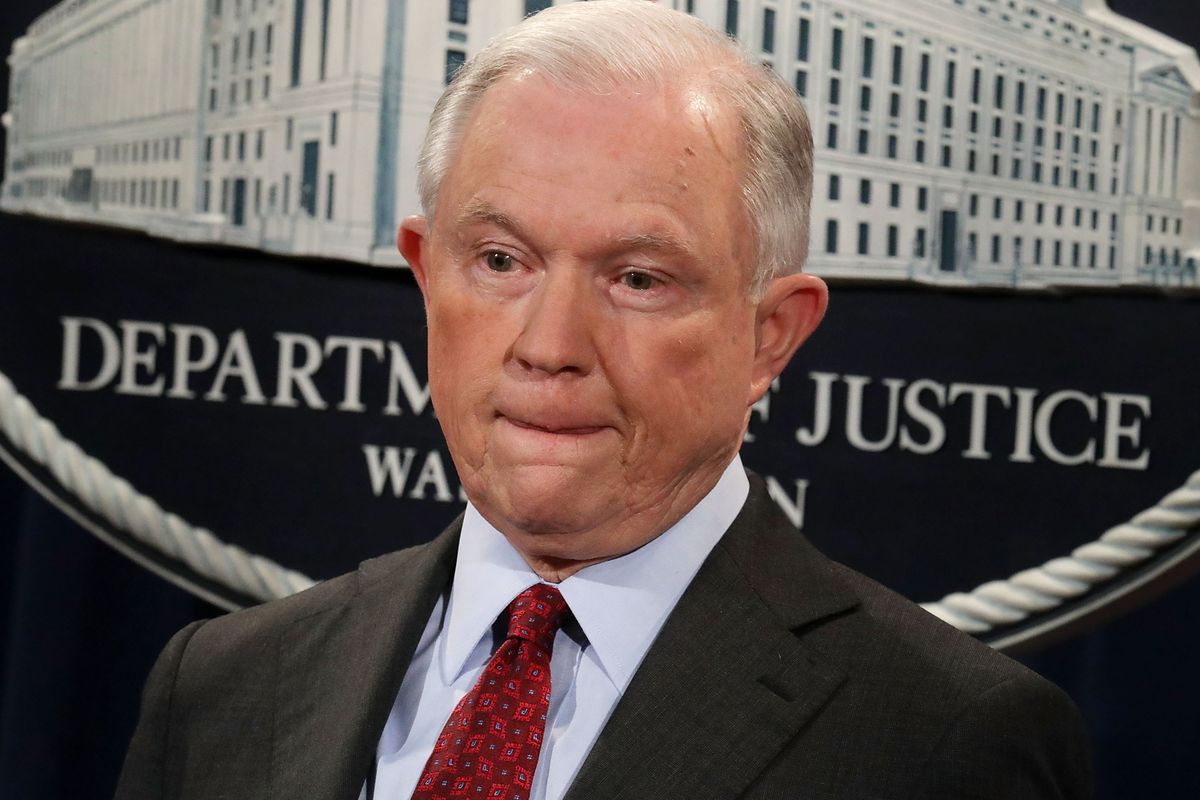 US Attorney General Jeff Sessions has been fired by President Donald Trump.

“We thank Attorney General Jeff Sessions for his service, and wish him well!” Mr Trump tweeted on Wednesday.

Mr Trump said Mr Sessions will be temporarily replaced by his chief of staff, Matthew Whitaker, who has criticised the Russia inquiry.

….We thank Attorney General Jeff Sessions for his service, and wish him well! A permanent replacement will be nominated at a later date.

In a resignation letter, Mr Sessions – a former Alabama senator who was an early supporter of Mr Trump – made clear the decision to go was not his own.

“Dear Mr President, at your request I am submitting my resignation,” he wrote in an undated letter.

“Most importantly, in my time as attorney general, we have restored and upheld the rule of law,” Mr Sessions added, while thanking the Republican president.

“Given his previous comments advocating defunding and imposing limitations on the Mueller investigation, Mr Whitaker should recuse himself from its oversight for the duration of his time as acting attorney general.”

Why was Sessions fired?

Mr Trump has repeatedly pilloried his top law enforcement official since Mr Sessions stepped aside from the Russia inquiry in March 2017.

Special Counsel Robert Mueller is hunting for evidence of potential collusion between the Trump presidential campaign and Moscow.

The wide-ranging investigation – overseen by the Department of Justice – has resulted in a series of criminal charges against several Trump associates.

In July 2017 Mr Trump told the New York Times: “Sessions should have never recused himself, and if he was going to recuse himself, he should have told me before he took the job and I would have picked somebody else.”

Mr Sessions voluntarily removed himself from the probe after Democrats accused him of failing to disclose contacts with the Russian ambassador during his Senate confirmation hearing.

The attorney general later said he had forgotten about those meetings, which happened during the Trump election campaign.