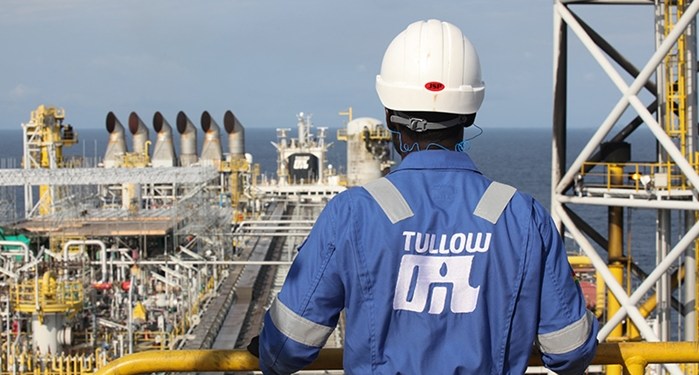 Tullow Oil said that Total has agreed to buy its entire stake in their joint onshore oil fields in Uganda for $575 million as part of its target to raise $1 billion this year to tackle its $2.8 billion debt pile.

Tullow, whose shares have shed around 90% since last April and whose market capitalisation was around $285 million on Wednesday, will receive $500 million in cash and $75 million once a final investment decision is reached on the project, it said on Thursday.

An agreement on a tax issue with the Ugandan authorities, which had delayed the sale of a smaller stake in the project to Total for months, has been reached in principle, Tullow said.

The deal depends on the two companies signing a final tax agreement with the Ugandan authorities and a green light from Tullow’s shareholders. It expects the deal to close in the second half of the year.

“We are pleased to announce that a new agreement has been reached with Tullow for less than $2 a barrel in line with our strategy of acquiring long-term resources at low cost, and that we have an agreement with the Uganda government on the fiscal framework,” Total Chief Patrick Pouyanne said in a statement.

The third partner in the 230,000 barrel per day project, China’s CNOOC, has preemption rights for half of the stake to be sold to Total.

Money from the sale will be used “to reduce Tullow’s net debt, strengthening the balance sheet and moving Tullow towards a more conservative capital structure,” the company said.

“Tullow has consulted with shareholders holding approximately 27.5% in aggregate of Tullow’s issued share capital and is pleased to report that they have indicated their support for the Transaction,” it added.