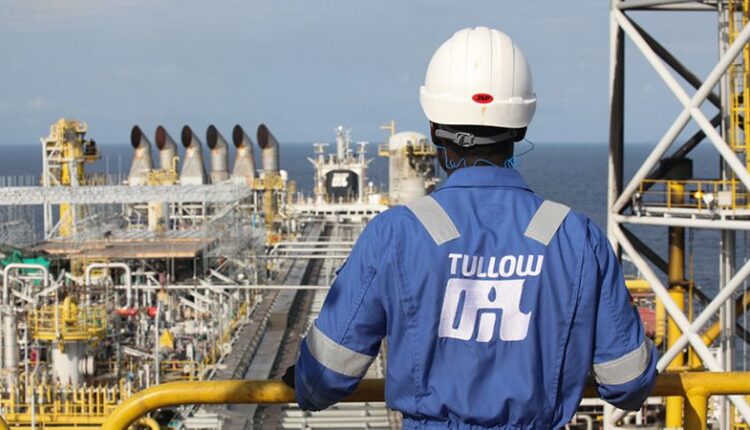 Tullow to invest $4.4bn in oilfields

Tullow Oil Ghana has announced a $4.4-billion investment in the country’s oilfields over a 10-year period.

The investment will be channelled into drilling of more than 50 new oil wells and the installation of additional subsea infrastructure on the Jubilee and Tweneboa, Enyira and Ntomme (TEN) oilfields.

It forms part of Tullow’s comprehensive plan to deliver maximum value for the country and stakeholders — Ghana Value Maximisation Plan.

The company briefed the minister about its operations and strategic direction in the country for 2021 and beyond.

The meeting also discussed some outstanding issues between Tullow and the government.

Dr Prempeh said the government believed in the ability of individuals and corporate entities operating in the country to generate value from their investment.

“We want to have a long-term partnership with the company and I believe it is important to look back at our relationship and see how we can move on,” the minister said.

He said considering the heavy investment required in upstream oil and gas exploration and production, the Jubilee/TEN partners, led by Tullow Ghana, and other international oil companies would be supported to actualise more oil discoveries in the country, adding that “the government believes in honesty and collaboration for a win-win situation”.

Dr Prempeh commended the company for its contribution to the development of the country, particularly in the education sector.

For his part, Mr Al-Monthiry said the company, which was the pioneer operator of the country’s oilfields, had played a key role in the growth and best practices in the oil and gas sector since 2006.

“We believe the benefits to Ghana in terms of revenues from petroleum will total over $10-billion based on $55-$65 oil price. Jubilee and TEN comprise of multiple fields with an average of 13 per cent of resources recovered.

“Since inception, Tullow and partners have invested over $19 billion in exploration, development and production of the assets, leading to the realisation of more than $6 billion revenue (royalties, taxes) to the government,” the MD added.

He said local participants received $10.7 billion worth of contracts.

“With our support, the country will witness the first Ghanaian-owned flagged vessel this year as part of our sector adoption efforts and capacity-building.

“We continue to supply free gas at no cost to the government through the Ghana National Petroleum Corporation (GNPC) as part of our commitment to the development of the country,” Mr Al-Monthiry said.

On its commitment to education, Mr Al-Monthiry said: “We have also supported the government in policy initiatives in the areas of Science, Technology, Engineering and Mathematics (STEM) and enterprise development, as well as infrastructure. This includes a $10 million commitment to support the free senior high school policy.”