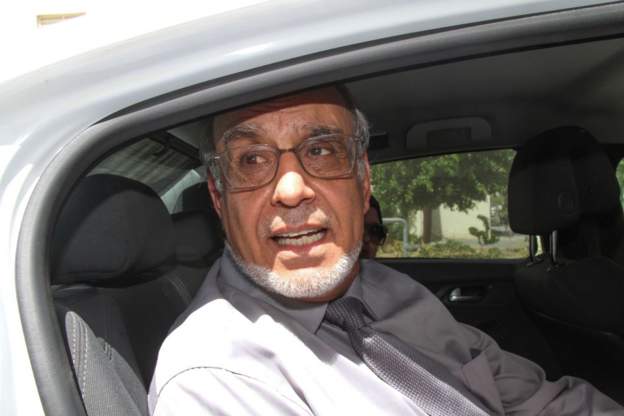 A lawyer for the former Tunisian Prime Minister Hamadi Jebali, says his client has been released by a judge, four days after he was detained on suspicion of money laundering.

Mr Jebali had gone on hunger strike to protest against his detention and had been taken to hospital on Saturday.

During his premiership from 2011 to 2013, Mr Jebali belonged to the Ennahda Islamist party – the largest in parliament until President Kaïs Saïed dissolved the assembly and seized executive power in Tunisia last year.

The party had said his arrest was part of a campaign of settling political scores.