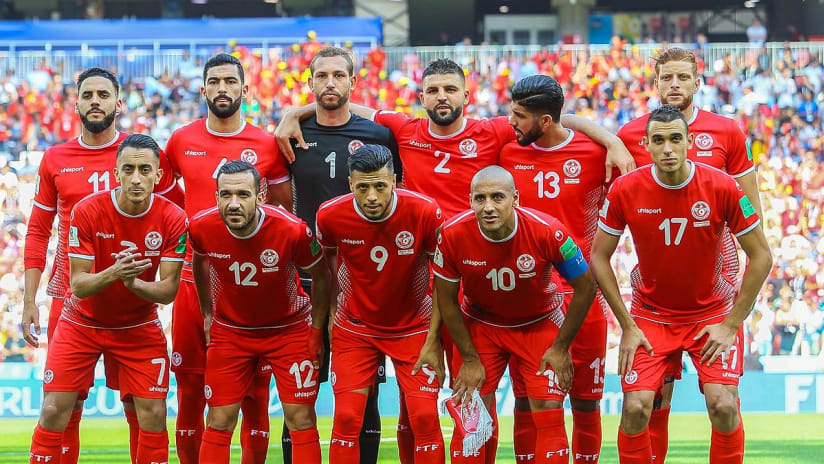 An own goal in extra time and a controversial Video Assistant Referee (VAR) decision contrived to deny Tunisia a place in the Africa Cup of Nations final but they also have themselves to blame for missing chances against more fancied Senegal in the semi-final.

An own goal from centre back Dylan Bronn, who did not see the ball as it hit him on the side of the head after goalkeeper Moez Hassen had completely missed a cross after coming out to collect, settled Sunday’s clash and denied Tunisia what would have been a fourth appearance in the final.

“When you’re eliminated, the prevailing emotion is one of massive disappointment,” said coach Alain Giresse, who lost with Mali in the 2012 semi-final.

“The important thing when you are playing these kind of games is just to win. The performance of the team showed we were at the same level as Senegal and worthy of being in the semi-final.”

“We had opportunities, but we did not know how to turn them into goals,” the former France international told reporters.

“There were things in the game that contrived to ensure elimination for us.”

First, striker Taha Yasine Khennissi squandered two breakaway chances in the second half, when he was free of Senegal’s experienced defenders.

He hit the first over the target and a heavy touch on the second allowed Senegal goalkeeper Alfred Gomis to come off his line and smother the ball.

Ferjani Sassi then had his 73rd minute penalty saved.

It was a feeble effort as he stuttered in his run-up and had Giresse cursing loudly on the touchline as a golden chance was fluffed.

And to cap a forgettable day for the north Africans, they were awarded a penalty near the end of extra time, handing them a chance to equalise, only for the decision to be changed after referee Bamlak Tessema consulted VAR.

“There was almost a sense of fatalism about it,” added Giresse, whose side effectively only won a single match yet reached the final four.

They bungled their way through the group phase but still qualified second after three successive draws, then eliminated Ghana on penalties before a convincing 3-0 win over rookies Madagascar in the quarter-final.

Tunisia will now play Nigeria for the bronze medal in Cairo on Wednesday. (Reporting by Mark Gleeson; Editing by Sudipto Ganguly)