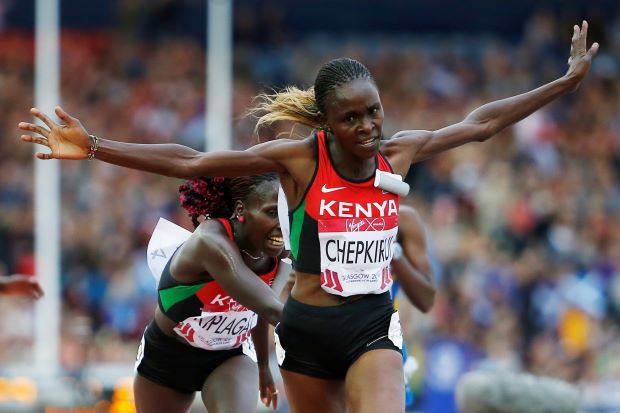 The Athletics Integrity Unit (AIU) said on Tuesday, July 9, that it had provisionally suspended two Kenyan athletes, one of them a Commonwealth Games former champion, for doping, the latest in a string of doping cases in the East African nation.

The AIU said in a statement on its website it had suspended Joyce Chepkirui, the 2014 Commonwealth Games and Africa 10,000 metres champion, for discrepancy in her Athlete Biological Passport (ABP).

The AIU, which handles integrity and doping issues for the International Association of Athletics Federations (IAAF), said it had also suspended Jacob Kibet Kendagor, who in 2017 came second in the Hamburg and Istanbul Marathons and was fifth in Istanbul last year.

Kendagor was reprimanded for “evading, refusing or failing to submit to sample collection”.

Kenya was among the countries placed on World Anti-Doping Agency (WADA’s) compliance watch list in 2016.

In July 2018, Kenyan athletes were among those required to have at least three out-of-competition doping tests in the 10 months before a world championships or Olympics under tougher new anti-doping rules by the IAAF.

Athletics Kenya passed a resolution in April that any athlete who was sanctioned for abusing banned substances would not be allowed to represent the country even after serving IAAF suspensions.

About 60 have been sanctioned for anti-doping rule violations in the past five years.

In June, marathon runner Felix Kirwa was suspended for nine months after testing positive for strychnine.

“All dopers must be smoked out until the sport is clean. There is no other solution … there is no alternative to running clean,” Barnabas Korir, Athletics Kenya (AK) Executive Committee member, said.