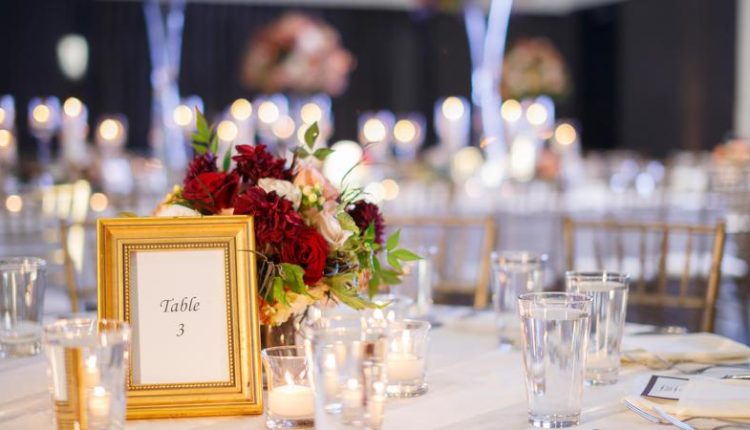 Two persons arrested for partaking in a wedding ceremony at Tamale

The police have arrested two persons for partaking in a wedding ceremony at Tamale in the Northern Region.

The two suspects, arrested in connection to the wedding, are 34-year-old Iddi Ibrahim, who is an employee of the regional coordinating council, and 33-year-old Abubakari Yusif Dauda, a businessman in the area.

The police, in a statement, said it received complaints that a wedding was underway at Kukuo, a suburb of Tamale.

On getting to the said venue,  scores of people had gathered and were in merrymaking despite the ban on social gathering.

According to the police, the act clearly violated the imposition on restrictions law.

The police said the two suspects were being processed to be arraigned before court.

The police reiterated that it would continue to ensure the general public adheres to the ban on social gathering directive announced by President Akufo-Addo.