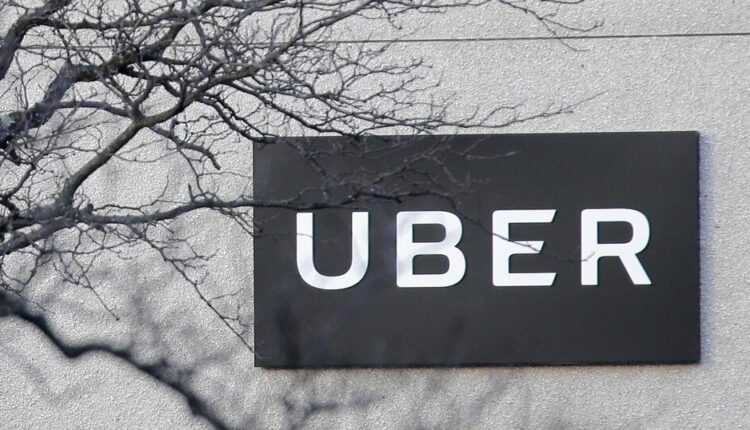 Ride-hailing company Uber has suspended its operations in Tanzania, citing a tough regulatory environment as the reason.

“The guide fare set by the Land Transport Regulatory Authority has posed significant challenges for systems like Uber to continue to provide services to our customers,” it said in a statement.

Uber was was launched in Tanzania in 2016.

According to the regulatory authority’s director Gilliard Ngewe, Uber was not prepared to comply with its order that ride-hailing companies lower their service fee from 25% to 15%.

Mr Ngewe said that operators such as Bolt had complied.