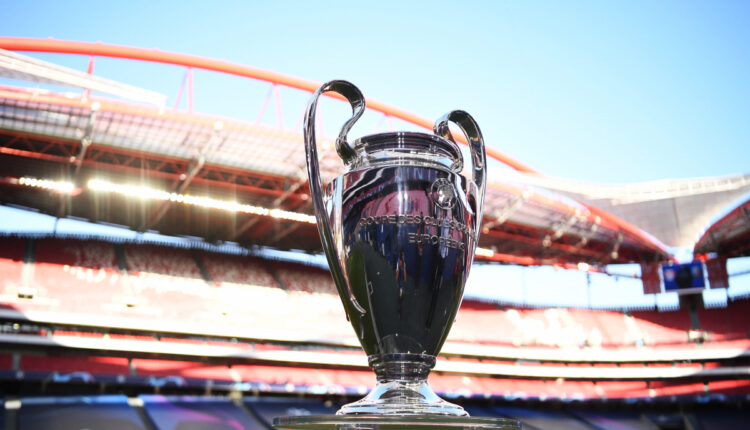 Paris Saint-Germain will soon have an opportunity to avenge last season’s finals defeat against defending champions Bayern Munich in the quarter-finals of the Champions League.

The draw announced by UEFA has Premier League leaders Manchester City, who are aiming to win the competition for the first time, drawn against Borussia Dortmund.

In the semi-finals, the winner of the Real Madrid v Liverpool tie will face Porto or Chelsea and Manchester City or Dortmund will take on Bayern or PSG.