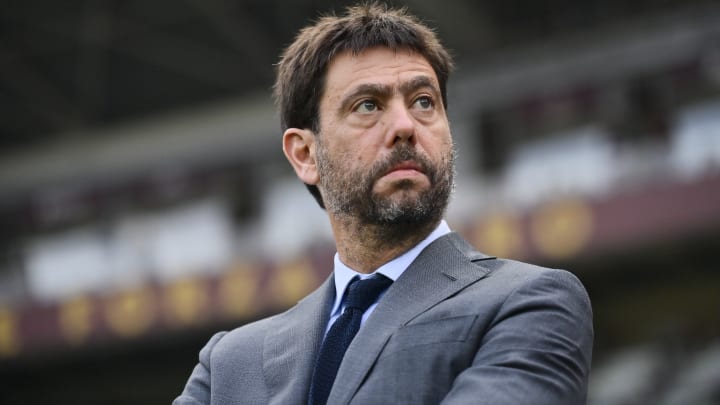 UEFA have confirmed that they have opened an investigation into Juventus as a result of the allegations of financial mismanagement that led to the departure of the club’s entire board of directors.

Juventus have been accused of falsifying their financial records concerning player wages and club transfers, with president Andrea Agnelli and vice-president Pavel Nedved among the most high-profile officials to resign from their posts as a result of the investigation.

Now, UEFA have confirmed they have opened their own proceedings to determine the reality of the situation.

“The CFCB First Chamber has today opened a formal investigation into Juventus FC for potential breaches of the Club Licensing and Financial Fair Play regulations,” a statement read.

“The CFCB First Chamber investigation will focus on the alleged financial violations that were recently made public as a result of the proceedings led by the Italian Companies and Exchange Commission (CONSOB) and the public prosecutor in Turin.

“In the event that, after conclusion of this investigation, the club’s financial situation was significantly different from that assessed by the CFCB First Chamber at the time the settlement agreement was concluded, or if new and substantial facts arise or become known, the CFCB First Chamber reserves the right to terminate the settlement agreement, take any legal step it may deem appropriate, and impose disciplinary measures in accordance with the applicable UEFA CFCB Procedural Rules.

“The CFCB First Chamber will cooperate with national authorities and will make no further comment on the matter while the investigation is ongoing.”