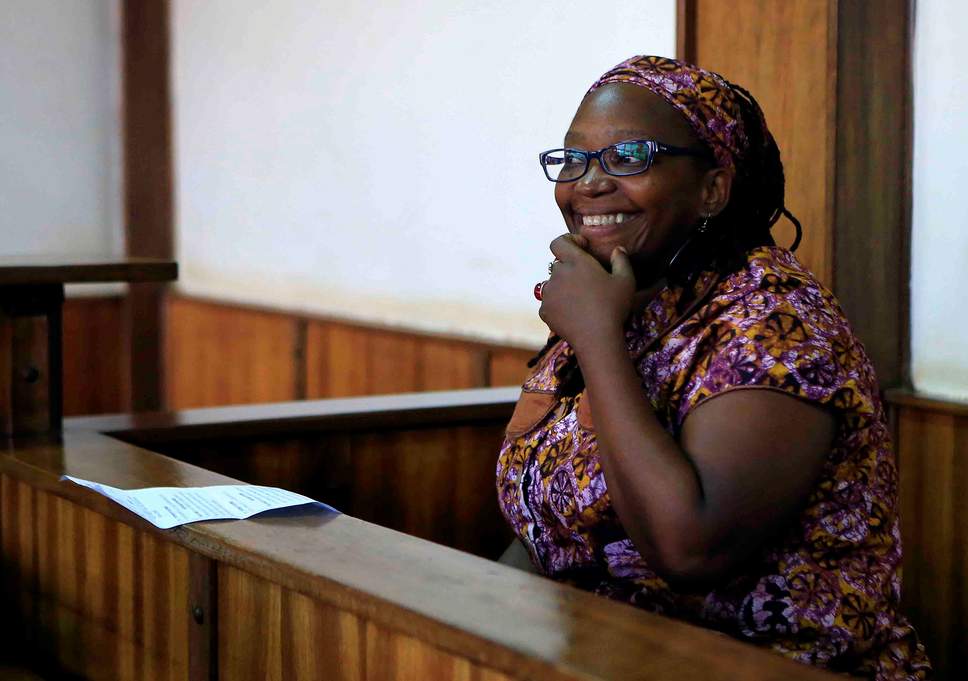 Police in Uganda will decide today whether to charge Ugandan academic and feminist activist, Stella Nyanzi, with crimes concerning an “offensive” post on Facebook.

She made offensive statements against President Yoweri Museveni and his late mother, Vincent Ssekatte, the spokesperson for the police’s Criminal Investigations Department said.

Her lawyers, however, say that they have not been officially informed of the charges she’s facing.

Ms Nyanzi, who has a big following on social media, has become famous for championing the cause of the underprivileged and speaking out for the rights of women.

But her colourfully worded and graphic posts have continued to land her on the wrong side of the law. She is still facing charges for calling President Museveni “a pair of buttocks”.

Ms Nyanzi was suspended from her job at Makerere University, where she was a research fellow, in March 2017.

At the time, she staged a one-woman nude protest outside her office.

She had insulted First Lady Janet Museveni who is also the minister of education, accusing her of failing to do her job properly.

But last month, a tribunal set up to investigate her suspension ordered she be reinstated with immediate effect, and all salary arrears paid. However, this has yet to be implemented.