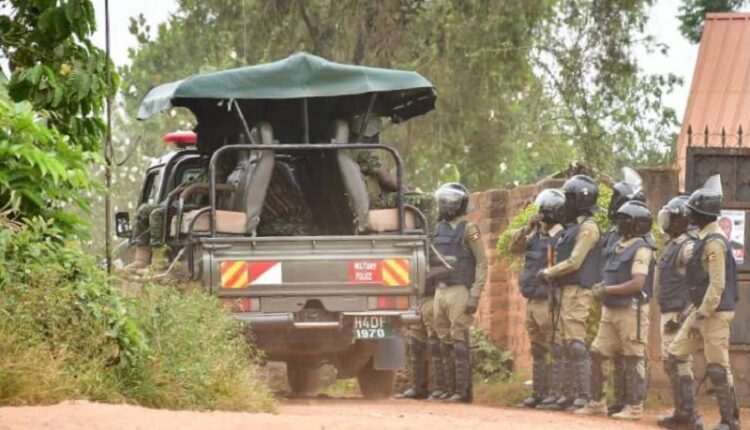 On Monday a Ugandan court ordered the military and police to leave his house.

But, as we reported in an earlier post, soldiers did not leave his house straight away after the court order.

He had not left his house in the outskirts of the capital Kampala since voting in the presidential election earlier this month, in which he was declared runner-up to President Yoweri Museveni.

UPDATE: Former presidential candidate @HEBobiwine, addressed the media today, for the first time since January 14, 2021 when his home was sieged by security. Court yesterday ordered security to vacate the premises.#MonitorUpdates
📸: @abubakerlubowa pic.twitter.com/x16vzJRIQH