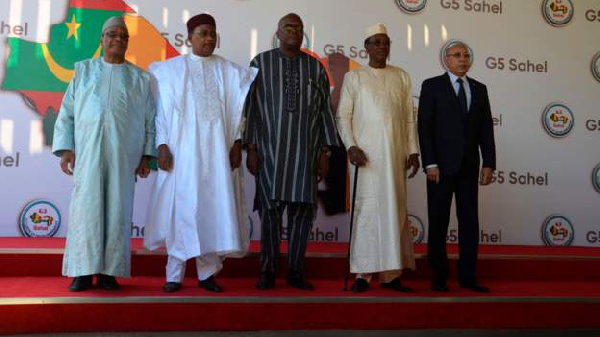 UK and US call for more action to end Sahel conflict

The UK and the US have told the UN Security Council that West African governments were not doing enough to end escalating violence in the Sahel.

Despite the presence of thousands of regional and international troops in Mali, Niger and Burkina Faso, there has been a surge in attacks by militants linked to al-Qaeda and the Islamic State (IS) group.

There appears to be growing consensus that the root causes of armed extremism in the Sahel, including inter-communal tensions over access to land and water, need to be addressed.

Speaking to the Security Council, US deputy ambassador to the UN Cherith Norman Chalet said a military response alone in the region could not end violence.

The UK’s ambassador Dame Karen Elizabeth Pierce added that corruption, absence of basic services and lack of prospects for young people would also have to be tackled.

However, for now, leaders from the region are asking for more military support, as hundreds of their soldiers struggle to maintain control on the conflict’s front lines.

France, which has 4,500 soldiers across the Sahel, is expected to hold a security summit in January to discuss their presence in the region.