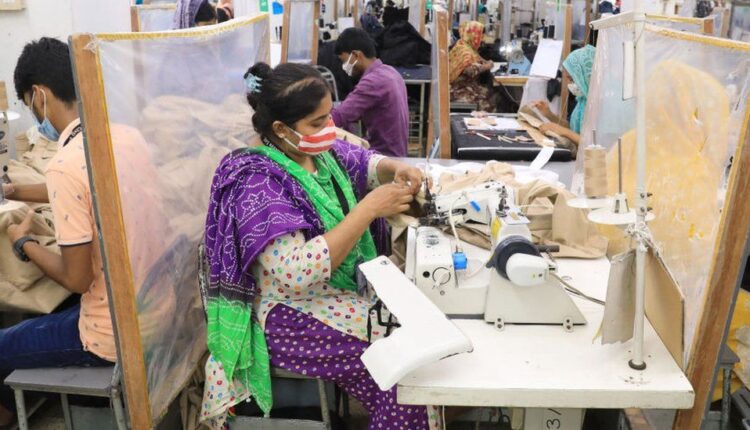 The UK is to cut import taxes on hundreds more products from some of the world’s poorest countries to boost trade links.

The Developing Countries Trading Scheme comes into force in January and builds on a scheme the UK was first part of while a member of the European Union.

Goods such as clothes, shoes and foods not widely produced in the UK will benefit from lower or zero tariffs.

It is on top of the thousands of products which developing nations can already export to the UK without tariffs and will affect around 99% of goods imported from Africa.

The Department for International Trade said the work was part of a wider push by the UK to use trade to “drive prosperity and help eradicate poverty”, as well as reduce dependency on aid.

The scheme includes powers to suspend a country on the grounds of human rights or labour violations, as well as for not meeting their climate change obligations.

International Trade Secretary Anne-Marie Trevelyan said: “As an independent trading nation, we are taking back control of our trade policy and making decisions that back UK businesses, help with the cost of living, and support the economies of developing countries around the world.