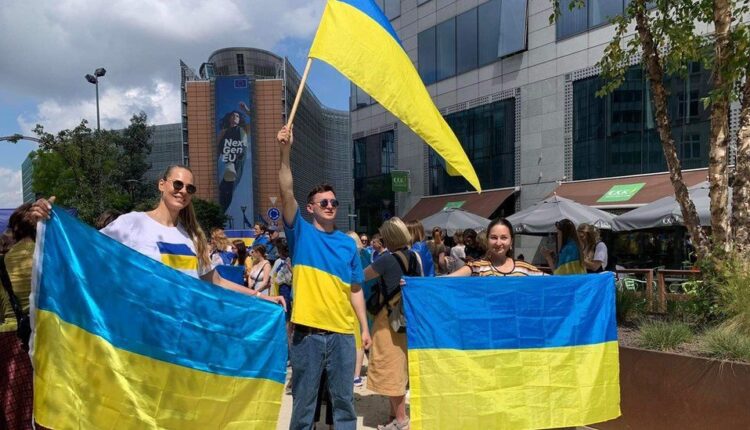 Ukraine is set to be approved as an EU candidate at a leaders’ summit in Brussels, after the European Commission gave the green light.

Ukraine applied days after the Russian invasion in February, and the process has since moved at a record speed.

Its ambassador to the EU told the BBC it would be a psychological boost for Ukrainians.

But Vsevolod Chentsov admitted “real integration” could only start when the war was over.

Candidate status is the first official step towards EU membership and France said this week there was “total consensus” on Ukraine. But it can take many years to join and there’s no guarantee of success.

‘Why should we wait?’

Several EU states have agreed to back Ukraine’s candidacy, provided conditions are attached before accession negotiations can begin, including judicial and anti-corruption reforms.

It’s not clear when negotiations might start but the European Commission president said the process would be “merit-based” and “by the book”. The Commission is due to take stock at the end of 2022.

Moldova’s application is also recommended for conditional approval while Georgia is set to be turned down, although the European Commission said the country could belong to the EU in “due time”.

The step will undoubtedly be a big moment for Ukraine, and a popular one. President Volodymyr Zelensky has spoken of his country’s desire for candidate status in almost every speech over the last week. He knows that starting down the path of EU membership will permanently shift Ukraine out of Russia’s orbit.

Outside the summit building in Brussels, activist Anna Melenchuk from Kyiv told the BBC: “People I know are dying every day at the hands of Russian soldiers. This is why it’s so important to have the European Union’s support.”

It was pro-EU protests that ousted Ukraine’s Russia-backed President Viktor Yanukovych in February 2014. That event in turn led to the annexation of Crimea and the separatist uprisings, the events that Ukrainians see as the start of the current war.

But arriving for an EU summit with Western Balkan leaders earlier in the day, Albanian Prime Minister Edi Rama said Kyiv should be under no illusions: “North Macedonia is a candidate [for] 17 years if I have not lost count, Albania eight, so welcome to Ukraine.”

The summit appeared to end in acrimony, with Macedonian Prime Minister Dimitar Kovacevski expressing his “dissatisfaction” at the lack of progress in their own bids to join the EU. Bulgaria is effectively blocking North Macedonia and Albania’s membership bids while other countries have yet to make the necessary reforms.

“We do not accept the idea of the queue,” Ukraine’s EU envoy told the BBC, arguing Kyiv’s eagerness could set an example to other states.

“We are not starting from scratch,” said Mr Chentsov, pointing to work carried out since the EU and Ukraine signed an association agreement in 2014. 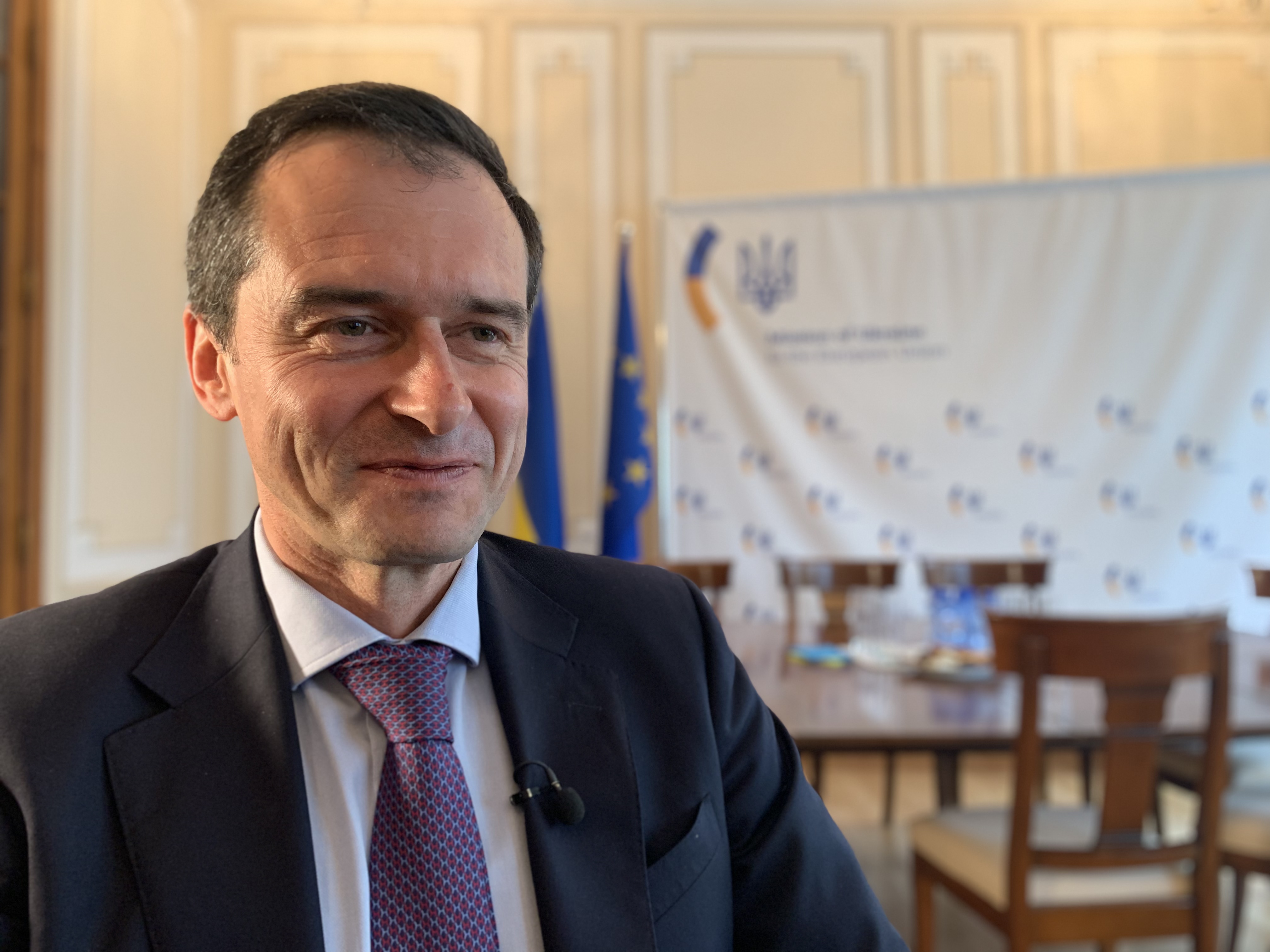 The real integration process will start when the war is over…. Definitely it will take some time and we are talking about months, not years to get to the next stage

French President Emmanuel Macron said in May that the prospect of membership was decades away and the Nato secretary general has warned the conflict could last years.

But Lithuanian President Gitanas Nauseda told reporters that the EU’s political support was very important for Ukrainians: “This is the least we can provide for them.”

As well as deciding on which countries should be given candidate status, EU leaders will also discuss food security in light of Russia’s blockade of Ukrainian ports, condemned by the EU’s foreign policy chief this week as a war crime. And they will assess President Macron’s proposal for a wider “European Political Community”.

According to draft summit conclusions seen by the BBC, the aim would be “to foster political dialogue and co-operation to address issues of common interest so as to strengthen the security, stability and prosperity of the European continent”.

The French leader has suggested the community could include countries waiting to join the EU such as Ukraine and the Western Balkan states, or even those that have left, which would currently just include the UK. However, a number of EU diplomats have rejected the idea as half-baked. The UK left the European Union in 2020.

The Ukrainian ambassador did not dismiss the idea out of hand, saying: “Probably it will be something to consider for the EU, for the UK to join and we can sit at the same table together with the EU, Ukraine and UK.”

UK Foreign Secretary Liz Truss has said her preference would be to build on existing structures such as the G7 and Nato.