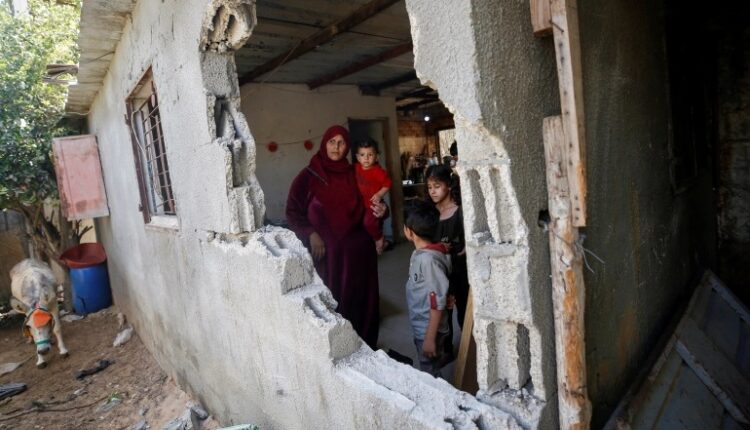 The United Nations will begin on Monday to distribute cash aid to thousands of poor families in the besieged Gaza Strip under a programme funded by Qatar, the UN Middle East envoy has said.

Qatar has donated hundreds of millions of dollars to Gaza since Israel’s assault on the Gaza Strip in 2014. But another round of fighting in May with Hamas, the Palestinian group that rules Gaza, prompted Israeli and United States demands to revise the payouts to ensure they did not reach Hamas. They have since been on hold.

Under a revised funding scheme coordinated by Qatar and the UN and supported by Israel, cash will be given out at more than 700 distribution points throughout the Gaza Strip, a UN official said.

Officials did not say if or how the distribution points were being monitored to ensure the cash bypasses Hamas.

Qatar was also due to provide aid to civil servants in Hamas-run ministries under an agreement with banks under the jurisdiction of the Western-backed Palestinian Authority (PA).

But the PA withdrew from that arrangement on Friday over concerns its involvement would expose it to legal issues. Hamas is deemed a “terrorist group” by several Western countries.

The Qatari funding scheme for Gaza’s poor has won support from Israel, whose prime minister, Naftali Bennett, said on Monday it would ensure money reached those in need while bypassing Hamas.

However, according to Bennett, the payments would be made in vouchers, not in cash as the UN official said.

“The grant is being transferred in vouchers and not in suitcases of cash as has happened in the past,” Bennett’s office said in a statement.

When asked about the discrepancy, Bennett’s office declined to comment.

Officials were still working to find a mechanism that would distribute cash to civil servants without funding Hamas military activities, Bennett’s office added.

Israel and Egypt hold Gaza under a blockade, citing threats from Hamas. The World Bank has said that the restrictions have contributed to soaring poverty in the enclave, home to two million Palestinians.