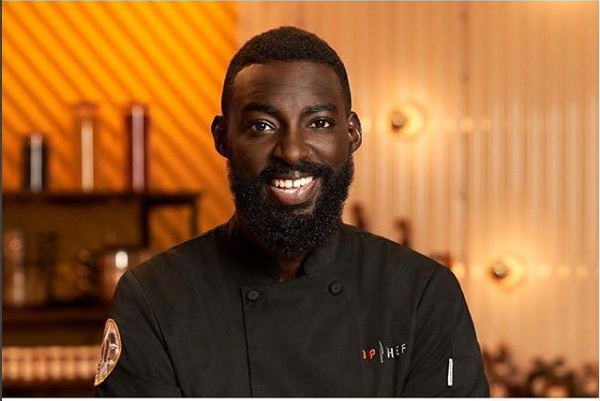 US-based Ghanaian chef, Eric Adjepong is inviting all of us into his kitchen.

He is doing so by authoring two cookbooks that are meant to make sure that all of us get an amazing taste of Eric Adjepong food by cooking his recipes in our own kitchens.

Eric, who was a star on the American reality cooking show, Top Chef, said: “I’m beyond elated to announce my forthcoming cookbooks Sankofa and children’s cookbook with Penguin Random House.”

The children’s cookbook has not been named yet.

One of the two cookbooks, Sankofa, will be co-written by Korsha Wilson with Ghanaian photographer, Joshua Kissi providing the visuals for the cookbook.

Eric cookbooks are expected to celebrate West African recipes in a culinary world dominated by recipes from the Western North.