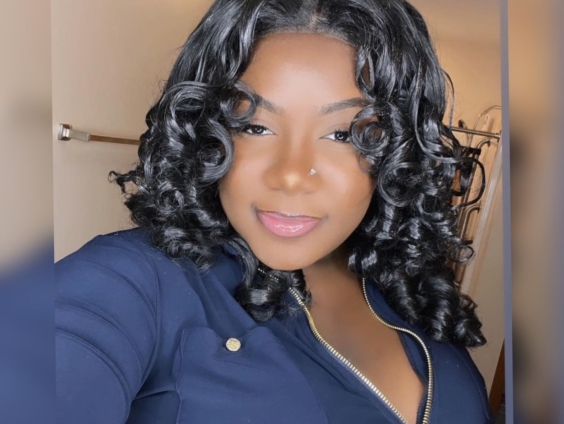 A Ghanaian singer based in the United States of America(USA), Britney Nyanta Boateng has been shot dead by her sister-in-law in East Side, Colombus.

According to the Columbus Ohio Police, Britney, 22 was fatally shot by Tyona Dodson, 41 during an argument between the two at their shared home.

The police say they were called to the residence on Monday, November 21, 2022, at about 1 am where they found Britney with a gunshot wound.

She was pronounced dead by paramedics on the scene.

Police arrested 41-year-old Tyona Dodson, of the East Side, and charged her with murder.

“Detectives have arrested a 41-year-old woman for the deadly shooting that occurred overnight on S. Weyant Ave.”

“Tyona Dodson is charged with murder in the death of Britney Boateng. Investigators have determined an argument between both women led to the fatal shooting,” a statement from Columbus Ohio Police said.

Dodson is currently being held in the Franklin County jail.

She is scheduled to make her first court appearance on Tuesday, November 22, 2022.