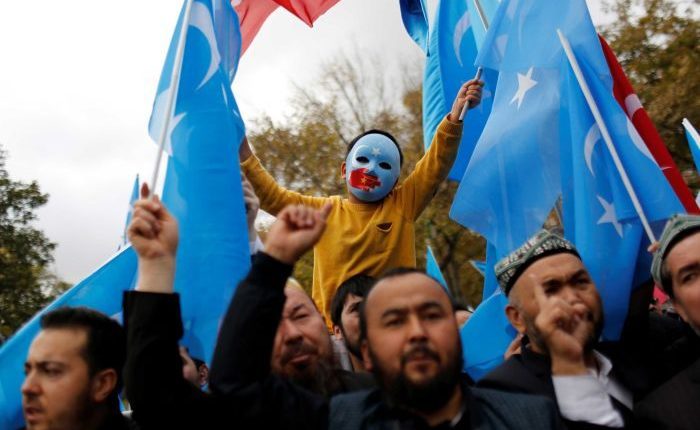 The US has blacklisted 28 Chinese organisations for their alleged involvement in abuses against ethnic Uighurs in China’s Xinjiang province.

The organisations are now on the so-called Entity List, which bars them from buying products from US companies without approval from Washington.

The 28 targets include both government agencies and technology companies specialising in surveillance equipment.

China reacted angrily, dismissing the US allegations as groundless.

“There is no such thing as these so-called ‘human rights issues’ as claimed by the United States,” said foreign ministry spokesman Geng Shuang. “These accusations are nothing more than an excuse for the United States to deliberately interfere in China’s internal affairs.”

It is not the first time the US has put Chinese groups under a trade ban.

In May, the Trump administration added telecommunications giant Huawei to the Entity List because of security fears over its products.

A Commerce Department filing said the organisations are “implicated in human rights violations and abuses”.