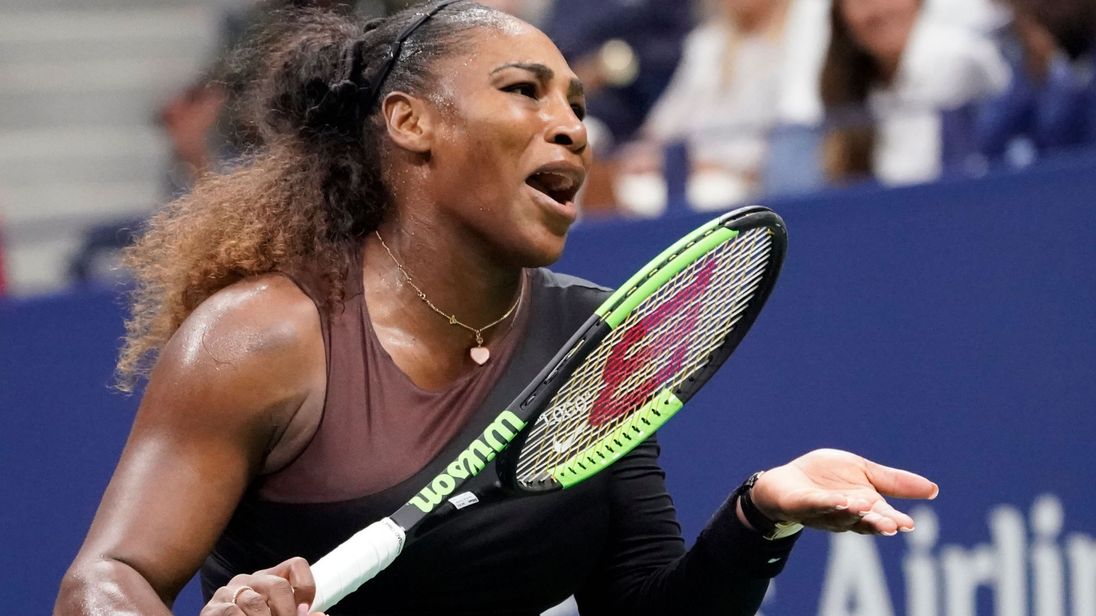 US Open 2020: Serena Williams loses to Victoria Azarenka in semi-finals

Serena Williams’ latest bid for a 24th Grand Slam singles title ended as Victoria Azarenka rolled back the years to reach the US Open final.

Williams, seeking to equal the all-time record for majors, raced away with the first set but lost 1-6 6-3 6-3 to the inspired former world number one.

The American called on the trainer for an ankle problem early in the third set and struggled physically after that.

Two-time Australian Open champion Azarenka had been appearing in her first Grand Slam semi-final since 2013 following troubled times on and off the court.

But she has been in fantastic form in recent weeks, having now won 11 matches in a row after victory in the Western & Southern Open just before the US Open.