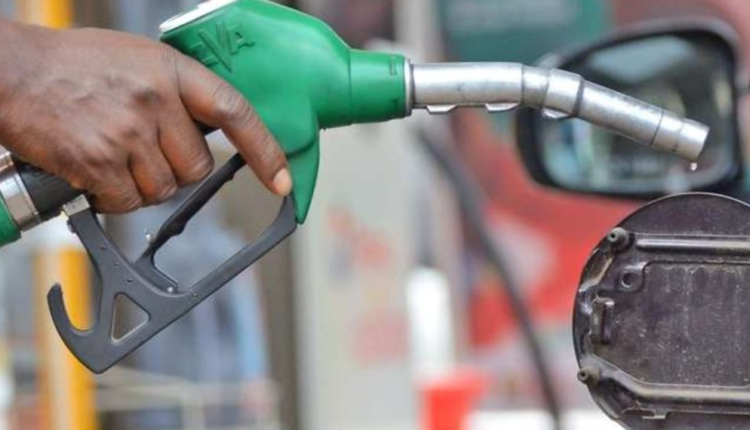 The Minority in Parliament is urging the government to use part of the over GH¢8 billion revenue accrued from petroleum products to cushion petroleum consumers against the current price hikes in the country.

They contend that part of the GH¢8 billion can be used to subsidize petroleum products for Ghanaians to ameliorate consumer woes.

The Minority says the government has received over GH¢8 billion from petroleum resources
in less than 3 months, as against its GH¢6 billion projection for the year.

Speaking at a press conference today, November 2, 2022, the Ranking Member on the Mines and Energy Committee of Parliament, John Jinapor urged the government to act in halting the escalation of fuel prices which he says has seen over 300 percent increase in less than a year.

“Government is making so much money from our petroleum resources, I, therefore, call on President Akufo-Addo and the outgoing Minister of Finance that they should do something about these price increments. They should sit up and think outside the box and apply these super normal profits to cushion ordinary Ghanaians,” he explained.

Mr. Jinapor indicated that the economic crisis worsens by the day as he receives calls every day from some of his constituents seeking diverse assistance to enable them to stay afloat.

Meanwhile, the government says that moves to secure affordable petroleum products for the Ghanaian market are already underway.

According to the Information Minister, Kojo Oppong Nkrumah, the National Petroleum Authority (NPA) and the Ministry of Energy will provide further details about fuel importation in the coming days.

Oppong Nkrumah noted that the Energy Ministry had already begun talks with some major sources and sovereigns in the petroleum supply chain.

“In President Kufuor’s time, we did it with Nigeria, Sahara lifting for us, and you could have supply credit lines and a fixed price that you could bank on, and it is a very similar arrangement that has already commenced, and I am expecting that in the coming weeks the NPA, the Energy Ministry will have the opportunity to provide the details,” he said on Joy news on October 31.

The sitting President, Nana Addo Dankwa Akufo-Addo has assured Ghanaians that his government was working to address the escalating fuel prices in the country.

Addressing the nation on the state of the Ghanaian economy on October 30, the President indicated that the “government is working to secure reliable and regular sources of affordable petroleum products for the Ghanaian market. If this arrangement becomes successful, coupled with a fairly stable currency, the country could return to its past glory.

Currently, petrol and diesel prices are being sold at an average of ¢18 and ¢23 per litre, from the previous prices of ¢15 and ¢19 per litre respectively.

The situation has largely been attributed to the depreciation of the cedi against the dollar.

However, President Akufo-Addo said the government was not oblivious to the hard times and the discomfort it caused the public.

Meanwhile, industry players have warned of tougher times ahead as prices of petroleum products surge again.