‘To mepono wɔ atamfo anim” to wit “set a table before me in the presence of my enemies” seems to be her response to the naysayers after her failed marriage in 2015.

She became a household name when she played the lead role in the movie “Kyeiwaa” an unforgiving witch. 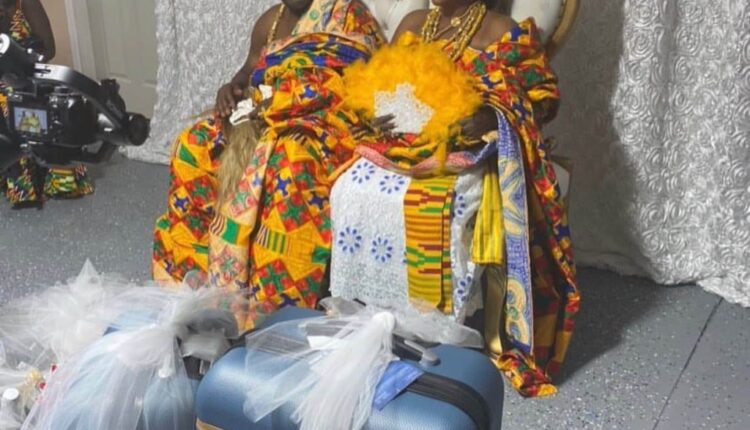 Kyeiwaa relocated to the USA in 2015 after her marriage to  Daniel Osei, a Kumasi-based spare parts dealer, collapsed after five days.

Before their well-publicised wedding, Mr Osei was still legally married to his wife.

The 57-year-old, Kyeiwaa , left the movie scenes and relocated to the United States. 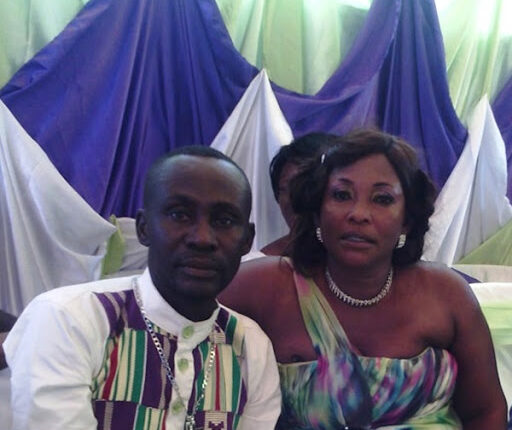 According to the rumour mill, she left town because she could not handle the embarrassment.

Watch the video below:

US rapper wanted in Atlanta for suspected murder