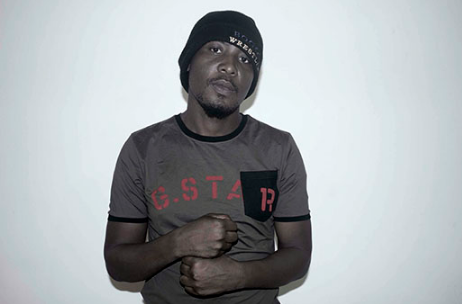 Rapper Okomfo Kwadee is not happy that he was heavily vilified by a section of the Ghanaian public that he was a drug user.

He said he couldn’t comprehend the fact that many people attacked him when they never saw him in public with any form of illegal drug.

Okomfo Kwadee told Andy Dosty in an interview on Daybreak Hitz on Hitz FM that contrary to public claims, he never did illegal drugs.

“I have been to the rehab… I can share all my stories…I’ve been to various hospitals,” he said.

Although he was attacked for using drugs, the rapper stressed that “you will never see me on TV” smoking weed or holding drugs.

His fellow entertainment personalities today, he said, however, openly hold and even use them.

Okomfo Kwadee, who said his ‘Ofie Nipa’, was a song aimed at educating the youth on drug abuse, expressed worry that the youth today now mix tramadol with energy drinks.

He was of the view that, one can only influence the youth to stop abusing drugs unless that person has an influence on them.

The rapper said, “It takes a matter of [someone who can] convince [him] in a way,” before they can stop.

Okomfor Kwadee, born Jerry Anaba , went off the scene for a couple of years due to alleged mental ailment but bounced back in 2012 with an album titled ‘Menie’.

That return, unfortunately, didn’t last long as he was forced to once again go under the radar.

Described as one of Ghana’s best storytellers, the rapper says he is now fully back into music again.