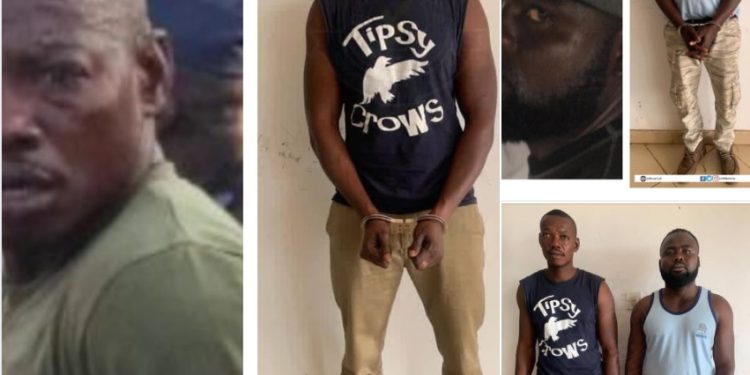 An Accra Circuit Court has granted bail to three persons standing trial for their involvement in the disturbances at the National Democratic Congress (NDC) youth and women’s congress.

The three were granted bail in sum of GH¢50,000 with two sureties each.

The presiding judge noted that the sureties should be residents within the jurisdiction of the court and be civil servants who earn not less than GH¢ 2,000.

The court also directed that the accused must report themselves to the police twice a week, specifically on Mondays and Fridays.

Lawyers of the accused, on his part, assured the court that their clients would not absent themselves from court nor interfere with investigations.

Meanwhile, the National Youth Organiser of the NDC, George Opare-Addo, has described as unfair the resolve by the police to prosecute the matter.

The police, in a statement, said while proceedings were ongoing at the congress, two rival groups violently clashed, throwing stones, blocks, sticks, clubs, and chairs, among others, causing injury to three persons and destruction to property.

Fortunately, the intervention of the police brought the situation under control for the processes to continue to the end without any further incidents.

But after an initial review of police-specific video footage of the event, “16 suspects have so far been identified as some of the people involved in the violence and have been declared wanted”.