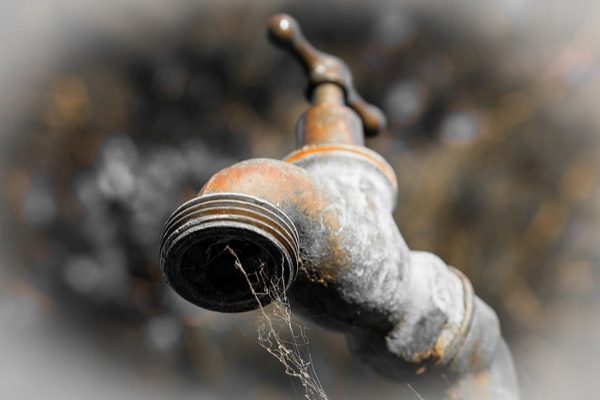 The Ghana Water Company Limited(GWCL) has shut down two treatment plants in the Eastern Region due to flooding and overflow of the Birim and Densu rivers.

The Akim-Oda and the Densuano treatment plants were shut down on September 2 due to a heavy downpour which caused the two rivers to overflow their banks.

The Eastern Regional Public Relations Officer of the GWCL, Kwadwo Daase, in a press release on Sunday, October 2, said customers should brace up for the less water supply.

“We have no choice but to shut the plants down due to the flooding,” he stated.

“The situation will lead to low pressures, and as a result, some taps will not be flowing at normal times but rather in the nights and odd hours especially.”

He assured that resumption of water production would follow after the flood waters recede and the damage to equipment and other installations are assessed.

He observed that the rains are more than expected, reasons the rivers are overflowing.

“The rains are beyond what we are expecting. I will advise all residents in flood-prone and low-lying areas to move quickly,” he added.