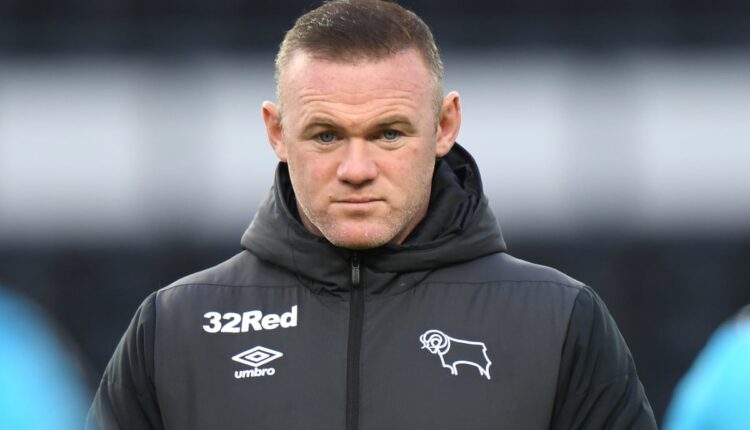 Wayne Rooney has retired from playing after being appointed Derby County manager on a permanent basis.

The 35-year-old retires as the all-time leading goals-corer for both Manchester United and England.

Rooney has been acting as interim manager since the end of November, but he will now be given the job on a two-and-a-half year contract.

The decision to appoint Rooney has been made jointly by Derby’s current owner, Mel Morris, and the prospective owner Sheikh Khaled.

Rooney said: “When I first arrived back in the United Kingdom I was completely blown away by the potential of Derby County Football Club. The stadium, training ground, the quality of the playing staff and the young players coming through and of course the fan base that has remained loyal and supportive.

“Despite other offers, I knew instinctively Derby County was the place for me.

“To be given the opportunity to follow the likes of Brian Clough, Jim Smith, Frank Lampard and Phillip Cocu is such an honour and I can promise everyone involved in the club and all our fans, my staff and I will leave no stone unturned in achieving the potential I have witnessed over the last 12 months of this historic football club.”