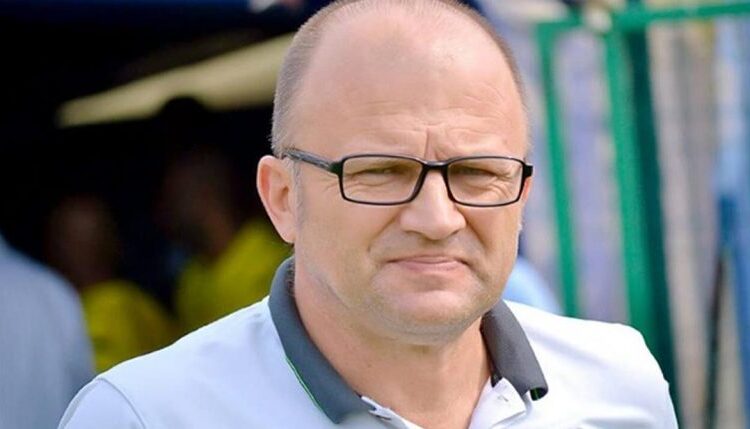 The former Asante Kotoko and Sudan manager was fired due to non-performance.

The Warriors of Zimbabwe have gone two games in the qualifiers without a win, making their chances of qualifying for the tournament very slim.

Zimbabwe were beaten by Ethiopia last Monday by a lone goal which appears to have cemented the sacking of the Croat.

Logarusic has been in charge of 14 games and Zimbabwe have won only one, lost eight and drawn five.

He was named head coach in January 2020 and guided the Warriors to their fifth Africa Cup of Nations qualification, but recent results and performances has forced the association to terminate his contract.

The Croat is quite popular in Ghana having coached giants Asante Kotoko and their regional rivals AshantiGold.

Zimbabwe come up against wounded Ghana next month in a doubleheader World Cup qualifier.