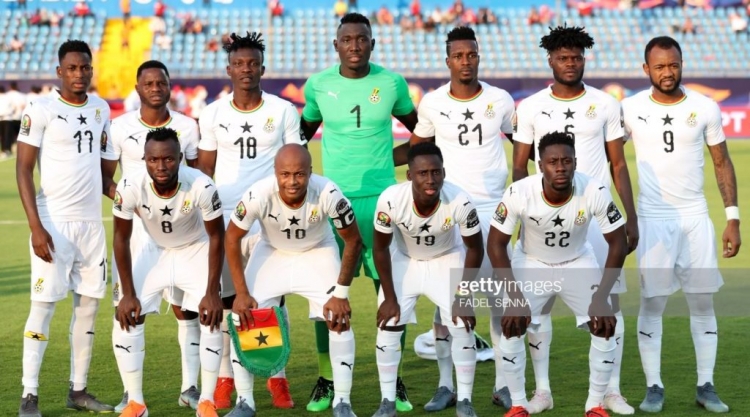 The lineup shows the four-time Africa Cup of Nations champions will be going into the game with a 4-4-2 system for the all-important fixture.

Coach Akonnor settled on goalkeeper Richard Ofori as the safest pair of hands in the post ahead of Belgium league top shot-stopper Abdul Manaf Nurudeen and Swiss-based Lawrence Ati Zigi.

The central defence set up will have experienced Daniel Amartey paired up with France-based Alexander Djiku while Reading defender Andy Yiadom will play from the right side and his team-mate in the English Championship Baba Rahman will play at left-back.

Stade Rennais new signing Kamaldeen Sulemana and Leicester City winger Jeffery Schlupp who has been away from the national team for several months were handed starting roles. 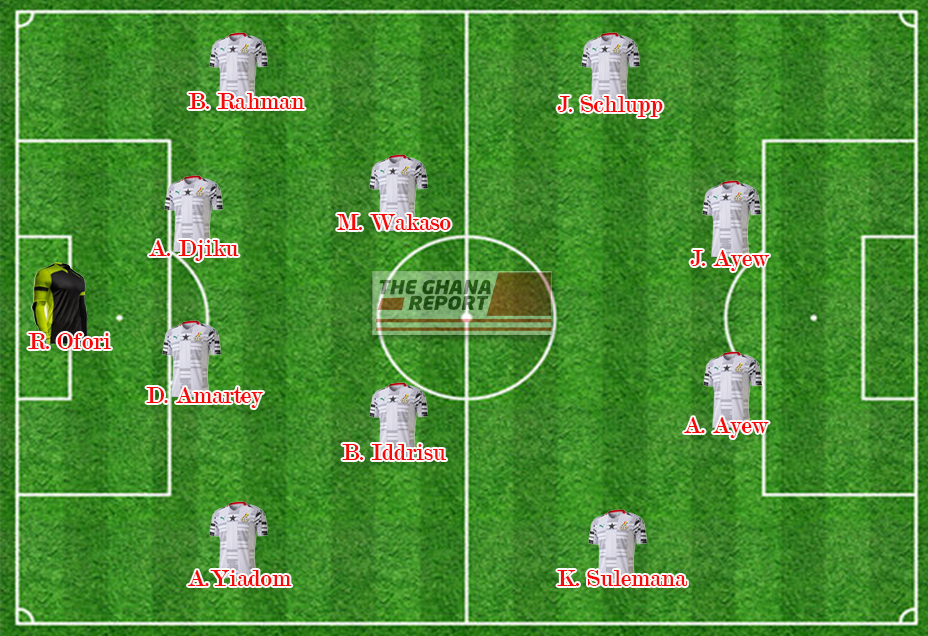 Jordan Ayew will be leading the attack for the Black Stars with support from his brother Andre Ayew.

The much-anticipated game starts at 7 pm.

Below is the full starting line-up: