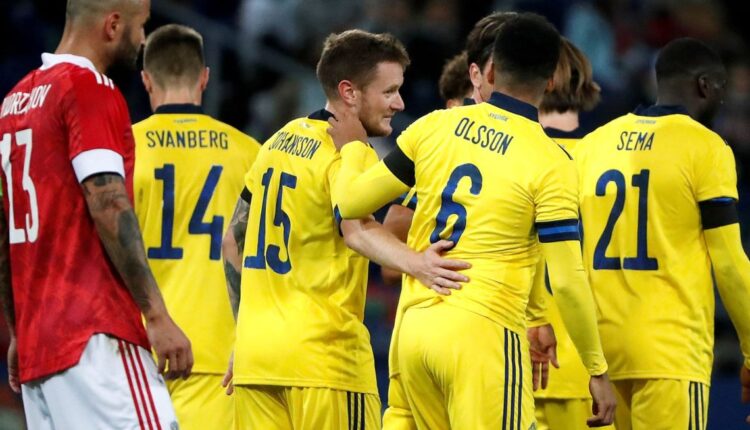 The president of the Swedish Football Association, Karl-Erik Nilsson, believes it is “almost unthinkable” that his country would play a World Cup play-off final in Moscow, given Russia’s invasion of Ukraine on Thursday.

Nilsson, believes that the military situation between Russia and Ukraine renders that potential match inconceivable.

Sweden are due to take on the Czech Republic in a World Cup play-off semi-final on March 24, before then facing a trip to the winner of Russia’s semi-final against Poland on March 29.