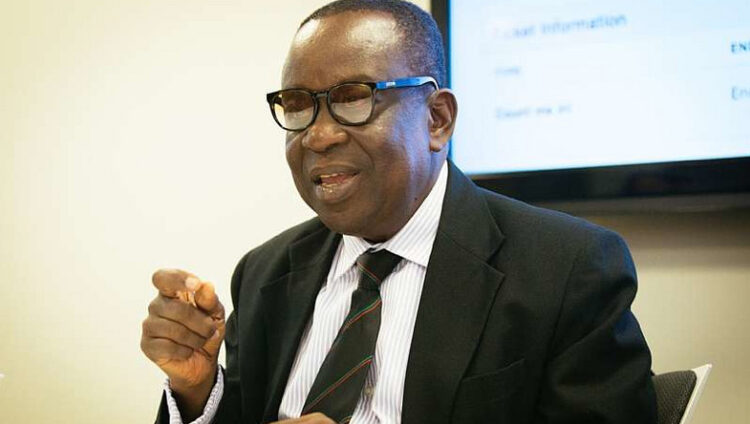 He said terrorist attacks on West African countries were on the rise, hence the need to put in measures that would counter the sophisticated activities of those terrorists.

Mr Kan Dapaah said this at the second edition of the West Africa Mining Security (WAMS) conference hosted by the Government and the Australian High Commission on Wednesday.

He expressed the government’s readiness to provide ammunition for the security services to fight against these attacks when the need arises.

Since the beginning of this year, there have been 346 terrorist attacks in Africa of which 76 had been on West African countries.

The National Security Minister urged mining companies to take up the task to ensure the safety and security of their workers as security issues in the mining sector kept increasing.

Mrs Bernice Owen-Jones, the Australian High Commissioner to Ghana, lauded the government’s commitment to using the West African Mining Security conference as a platform to discuss challenges in ensuring a safe operating environment and putting its best foot forward in the fight against terrorism in West Africa.

” WAMS provides an opportunity to focus on security issues facing Australian and other international mining companies in West Africa,” she said.

The two-day conference would examine evolving threats in the West African regional security environment and their implications for mining companies.