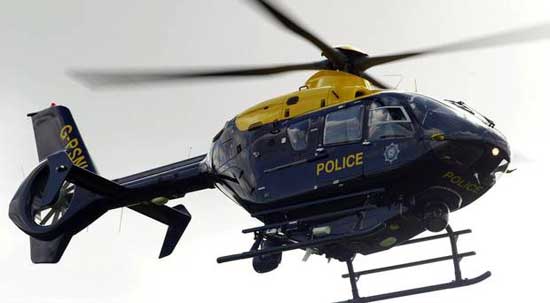 Police in the Eastern Region has requested a helicopter to distribute electoral materials to island communities during the December 7 polls.

There are several polling stations located on islands in some constituencies in the region.

The Kwahu Afram Plains North and South have about 87 polling stations.

Over the years, security personnel and EC officials are ferried long hours to reach polling centers during elections.

The situation often delays the electoral processes in such communities.

But the Eastern Regional Police Commander, DCOP Edward Johnson Oyirifi-Akrofi said as part of efforts to prevent delays on election day, his outfit has requested lifejackets and helicopter to facilitate its work.

“The request that the region has made because it was observed that, at times there will be delays in the conveyance of election materials and transportation of security personnel who are supposed to police the various polling stations so because they are Islands as you rightly said, Personnel will have to be ferried so we have requested for lifejackets for their use and if possible for helicopter services to transport the materials.

“That is the request that we are hoping that such arrangements will be made for the smooth conduct of the election in those areas” DCOP Oyirifi- Akrofi said in an interview with Starr FM.

Touching on his command’s readiness ahead of the election day, DCOP Oyirifi-Akrofi said there had been numerous training given his men to provide extra attention to these areas.

“The region has about 3,704 polling stations and 891 flashpoints which we have identified in close collaboration with Electoral Commission so we are going to give extra focus to these flashpoints so nothing untoward happens during the election day.”