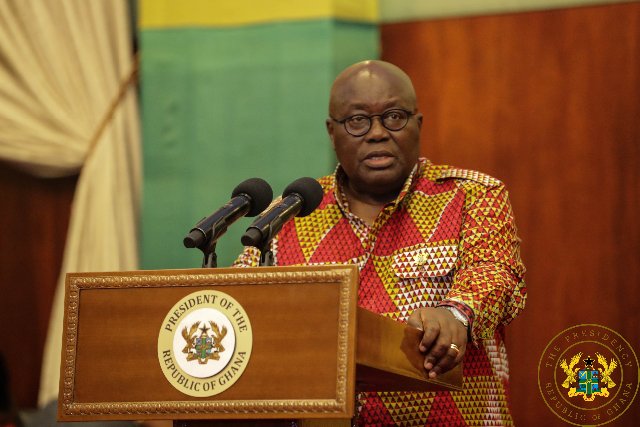 President Akufo-Addo has rejected calls by the Minority in Parliament for an independent investigation into allegations of corruption against unnamed officials of the Ministry of Foreign Affairs and Regional Integration.

The Minority is calling for the investigation on suspicion that a quotation for the acquisition of a chancery in Oslo, Norway, under consideration by the Ministry, has been inflated.

But President Akufo-Addo, while responding directly to the call during his encounter with media practitioners on Wednesday, said his government will not be distracted by empty and fabricated allegations of corruption by the opposition.

According to him, he knows his opponents desire that the government expended its time on those unfounded allegations so it gets distracted from its core mandate, only for the same opposition to turn around during elections to accuse the government of failing. 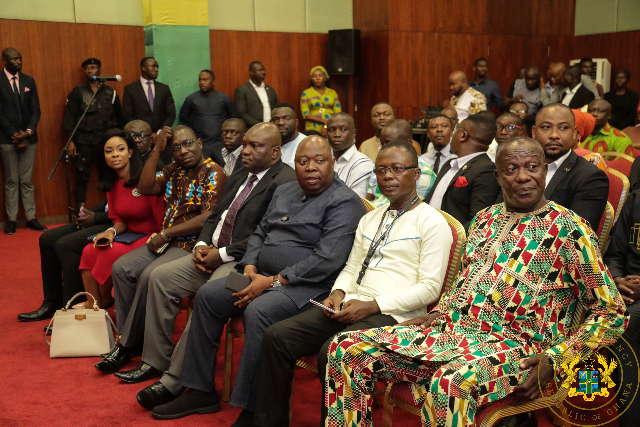 He said while he expects the fabrication of allegations by the opposition to get worse especially in 2019 as the country nears another general election in 2020, the government would acquiesce to calls for investigations into cases for which prima facie cases are made, not the baseless, empty of substance allegations.

The President said when there is some basis for the allegations, then he as president, is duty bound to call for investigations, “but when you have allegations that are so empty of substance, and then you say that merely because it has been made, you therefore have to have an independent inquiry, I know that it will be in the interest of some people to make sure that we don’t work, we just get ourselves entangled in all those red herrings and everything, so before you know it’s 2020 and they say aahh they said this and that but they have not been able to do this, I’m not going to buy that. I’m not going to, I’m going to stay focused.

“Somebody comes and makes a serious allegation that is worth investigating, I’ll be the first to accept it. I have done it already in my government but not on things like this.”