Following the governing New Patriotic Party’s (NPP) abysmal show at the 2020 parliamentary election, the party has revealed it has set up a committee to probe the circumstances which led to their performance.

The committee is expected to among other things probe the loss of the party’s parliamentary seats in the just-ended polls.

At least 33 incumbent NPP MPs lost their seats in the just-ended elections with about 21 of them being either minister of state or deputy ministers.

Apart from the 33 MPs who lost their seats, a total of 41 incumbent MPs lost the NPP primaries earlier this year and thus did not contest in the polls out of which four are retiring.

In total, the governing party will lose at least 78 legislators out of their 169 in the next Parliament. That means about 50% of all NPP MPs are not returning.

Senior Minister, Yaw Osafo-Maafo, who doubles as Chairman of the committee, said they have already established that some Municipal Chief Executives (MCE) and District Chief Executives (DCE) contributed to the unfortunate outcome of the results.

He explained that some DCEs and MCEs worked to undermine certain parliamentary candidates’ electoral fortunes in the just-ended polls.

He stated that “we have been able to identify some of them,” he said but was tight-lipped on the number of such persons who had been identified.

Mr Osafo-Maafo said those details would be made available once investigations were completed. 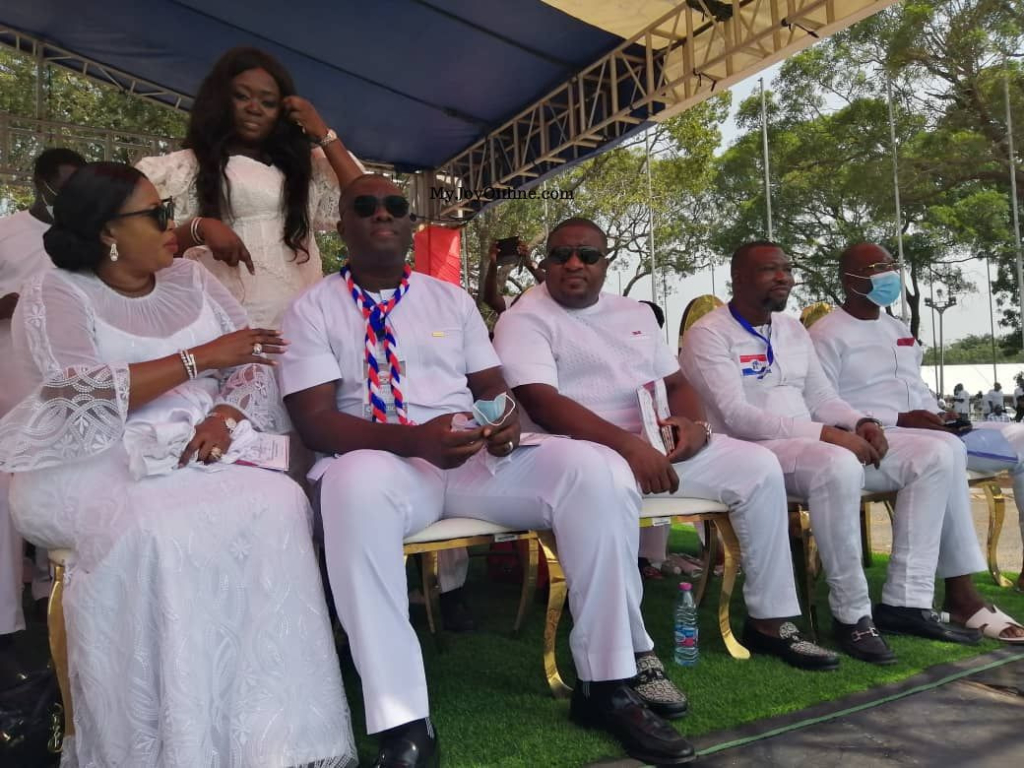 Mr Maafo further indicated that those who will be found culpable will be dismissed.

“They would definitely have to be thrown out, definitely, any DCE or MCE who considered it right to work against a parliamentary candidate has no business to represent the party in the district.”

Although the constitution of the NPP does not indicate any sanction to individuals who may work against the party, Mr Osafo-Maafo maintained the same would not apply to the issue at hand.

“You are dealing with the same party, so if you are a DCE or MCE and your campaign against your parliamentary candidate, you have no business to be a DCE or MCE for the party.”

He stressed: This is “because the candidate is a candidate for the party and you are a DCE or MCE for the party so if you undermine your parliamentary candidate, you have no business to be the District Chief Executives.”

The senior minister disclosed this after the party’s thanksgiving service held at the Forecourt of the State House on Sunday in Accra.