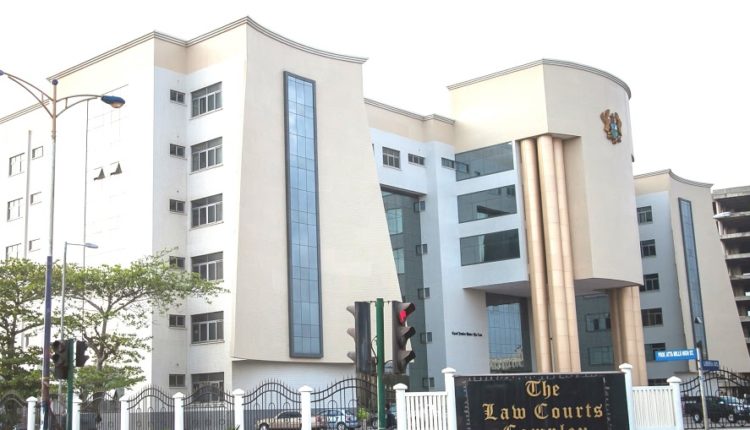 The government is embarking on a project to provide 100 additional courthouses and residences for judges and magistrates in the country.

President Nana Akufo-Addo said 50 are being built and are near completion and are expected to be handed over to the Judiciary soon.

He made this known in his State of the Nation Address (SoNA) presented in parliament on Wednesday, 30 March 2022.

“Aside the court houses, 121 residential units for the judiciary are also being built across the country. Furthermore, 22 new modern townhouses are being constructed at Danyame, in Kumasi, to address the accommodation challenges facing Court of Appeal Judges assigned to the Northern Sector,” He revealed.

He added that the proposed new office for the Attorney-General and Ministry of Justice, which had been abandoned for about 20-years has been revisited and is likely to be completed by the close of the year.

“Some of you might remember that work began some twenty years ago on the construction of Law House, a proposed new office accommodation for the Office of Attorney-General and Ministry of Justice.

“A 12-storey edifice consisting of 10 floors above ground and two storeys underground. Work on the project had stopped many years ago. I am glad to say not only has the project been resurrected. I am told it is expected to be completed by the end of this year,” he assured.