Ever heard of the Unrepresented Nations and Peoples Organisation (UNPO)? It is an international organisation whose “members are groups of indigenous peoples, minorities, unrecognised states and occupied territories that have joined together to defend their political, social and cultural right… and to promote their right to self-determination”.

The literature describes them as non-violent, but one only has to remember the terror that is threatening to break up Cameroun because of the activities of the Ambazonia separatists or the daily bombings that rocked the Niger Delta of Nigeria by separatists in Ogoniland.

Guess the latest name I saw listed among UNPO. Western Togoland! Its mouthpiece is the Homeland Study Group Foundation, the group agitating for a break-away of Volta Region from Ghana.

Last November 16, the group did hold a press conference and declared Western Togoland independent. They are already claiming that the Akosombo Dam is in their ‘country’ and “want to take possession right away”.

The genesis of all of the above was the 1884 Berlin Conference, where Europeans sat around a table and carved up Africa among themselves. From that conference, Germany established the Togoland protectorate.

During the First World War in 1914, Britain and France invaded the protectorate. After the German defeat and the signing of the Treaty of Versailles, the western part of Togoland became a British mandate under supervision of the Trusteeship Council of the League of Nations (now the United Nations).

The Ewe area in the British controlled territory was formally constituted into the Trans-Volta-Togoland region in 1952 to enable effective administration as a single group.

Historical records quoted by one Amissah, and now published on the Internet, say the 1950s saw a rise in Pan-tribal movements amongst Ewe-speaking groups. There were constant demands by some Ewes for unification either as a separate state or to join Ghana or Togo Republic. 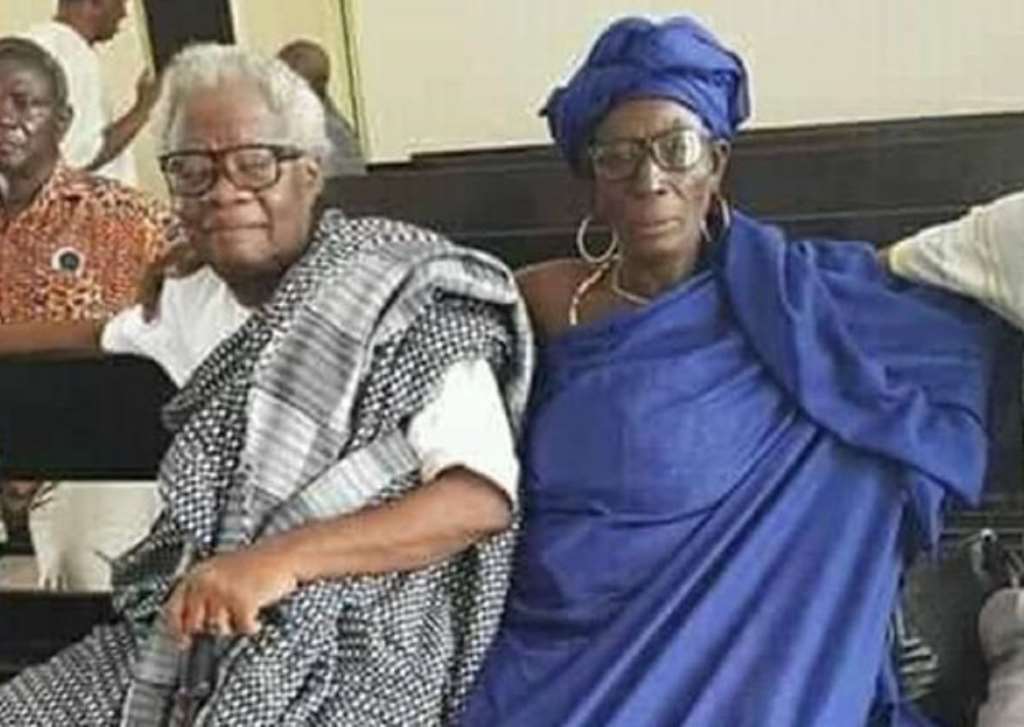 On May 9, 1956, the United Nations held a plebiscite to decide on the wishes of the Togoland people. With 83 per cent voter turnout, a resounding 58 per cent of the population backed the union with the Gold Coast; 42 per cent said “No”.

On this basis, the British government therefore recommended that the Trans Volta Togoland should be integrated into the Gold Coast. The UN General Assembly approved the union and on March 6, 1957 the British trust territory of Togoland and the Gold Coast became the independent and unitary state of Ghana. The new Parliament of Ghana, after independence, named the Trans-Volta Togoland area as Volta Region.

But not everybody was happy, and, thus, began the agitation for secession. At a durbar attended by Gen. I.K. Acheampong, then Head of State, at Ho in 1975, some people publicly demanded secession from Ghana. On January 12, 2018, a group by name Association of Volta Youth (Ghana) in the USA petitioned the United Nations Secretary-General and Amnesty International and all member states of the United Nations.

Yours Truly is getting particularly worried by the language that is emerging. The group describes the 1956 plebiscite as “most fraudulent, dehumanising and unconstitutional”. They threaten “radical action” to stop Ghana from exploring or drilling for oil in that part of the country. To police arrests, they have threatened that ”we could retaliate aggressively and the outcome could be barbaric and bloody”.

Yours Truly prays that cooler heads will prevail. To the secessionists, my plea is that no democracy has ever recorded a 100 per cent yes or no. In most democracies, a 50 per cent – plus one of the votes is enough to settle all issues. The results of the 1956 plebiscite were clear: the vote was not (repeat, not) for a federal union; rather, it was to join a new unitary state called Ghana.

Attention is also drawn to historical records which show that “there was no Ewe state in pre-colonial times, although there were several semi-autonomous Ewe-speaking communities along the coast and in the Togo hills”. The name, Trans Volta Togoland, was the coinage of the British for ease of administering the territory, in the same way as the Ashanti, Northern, Nzema, Fante tribes were administered together as Gold Coast, now Ghana.

From the petitions and resolutions presented so far, I really think that if any group of people have a beef, it should be with the United Nations or Britain. Ghana and Ghanaians didn’t annex Trans Volta Togoland.

I think that since the group has written to the UN, Ghana should use that platform to insist on a judgement by the world body.

I sympathise with the opinion that says the group has no legitimacy; that it should be disbanded and the people arrested.

I dare to remind everybody, however, that from the history of the Ogonis of Nigeria and Ambazonia in Cameroun, arrests and jail terms have not solved the problem; they have rather aggravated it.

This article was originally published on Graphic Online on November 22, 2019.

Why Ngozi Okonjo Iweala Should Lead the World Trade Organization

COVID-19 Implications: Why Ghana should anticipate increased teenage pregnancies and…