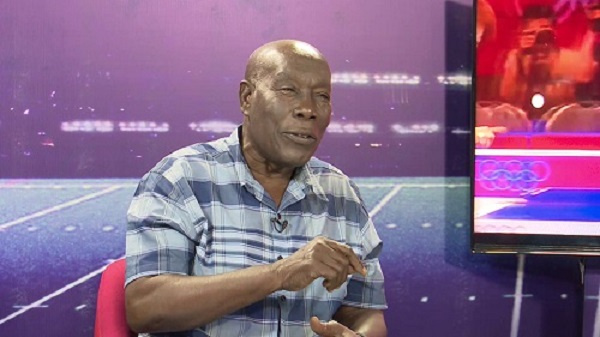 Former Ghana international Wilberforce Mfum has taken a swipe at Black Stars players following their abysmal performance at the 2021 Africa Cup of Nations in Cameroon.

Ghana recorded their worse AFCON tournament and their first exit since 2006 after finishing bottom of Group C behind Morocco, Gabon and Comoros.

The four-time Africa champions will now have to wait until 2023 in the search for a fifth AFCON title.

In an interview with Sylvester Ntim of Koforidua-based Bryt FM, the 1963 Cup of Nations winner noted the current Black Stars players are over-pampered, hence the inability to win any silverware.

“We’ve pampered the players too much and it is about time we put a stop to it,” he said.

Asked if it will be difficult to end the trophy drought, he said, “Unless we collapse the team and recruit new players that will be committed and play their heart out without thinking about money”

“We have to recruit players and camp them for months because, during our time, we left our wives home to sleep on student beds at the Accra Sports Stadium, we were not discouraged about this, so we fought and win the AFCON in 1963,” he said.