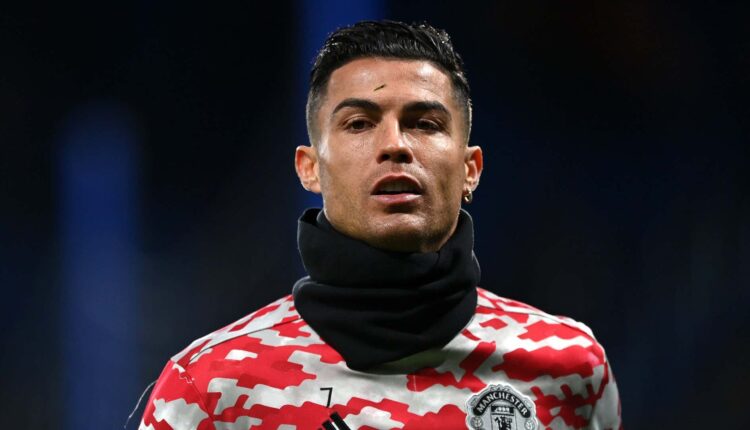 What next for Ronaldo after blistering criticism of Man United?

What happens to Cristiano Ronaldo’s Manchester United career after the World Cup?

He was banned from first-team action at United after refusing to come on as a substitute against Tottenham last month.

In an explosive interview earlier this week, the five-time Ballon d’Or winner claimed to have been “betrayed” by the Old Trafford club, and said he had no respect for coach Erik ten Hag.

“The owners of the club, [the] Glazers… they don’t care – I mean professionally, sportingly. They don’t care,” Ronaldo also said in the interview. “I never spoke to them, never.”

The Premier League giants have not responded directly, but a frosty statement on Monday said the club “will consider its response after the full facts have been established”.

Days after that Tottenham game, ten Hag told reporters: “I have to take the decisions in the interests of the club and the team especially, that’s my job… It doesn’t matter who it is, the age or the reputation.”

“Manchester United knew when they brought him in he had a huge ego to go with his quality,” ex-Brighton striker Glenn Murray told BBC radio. “This was always going to happen. He was never going to react well to his demise.”

While he remains one of the best players of his generation, that generation is starting to consider hanging up its boots.

He was the first footballer to earn a billion dollars from football and is currently on a contract thought to be worth about 500,000 pounds ($593,000) a week at Manchester United.

Few clubs have pockets that deep. And fewer still may be interested in paying that much for a player who has made only four Premier League starts so far this season, scoring only once.

Not a player known for his humility, will Ronaldo end his playing days in the relative obscurity of a smaller league? A serious offer was reportedly made to United by a Saudi Arabian team in the summer.

Or will he call it quits on the pitch and focus on his other money-spinning activities, such as his new NFT collection, which is due to launch on November 18?

Any deal will be reliant on money.

United clearly don’t want any perceived disloyalty to infect the dressing room and the unity of the rest of the team, so they may well find his interview a relief; Ronaldo’s undermining his own United legacy will make it easier for Old Trafford bosses to get rid of their once-star striker.

But do they want to get him out so much that they’re willing to continue paying some or all of his wages at a smaller club?

A triumphant return to Real Madrid could be in the cards. PSG could afford him also, and playing him alongside career rival Lionel Messi would be a powerful marketing image – but neither man is getting any younger.

It’s unlikely we’ll have any further clarity on CR7’s future until after the World Cup.

His blistering criticism of Manchester United will not have an impact on Portugal’s quest for World Cup glory in Qatar, according to compatriot Joao Mario.

But his bombshell interview is only going to deepen the inevitability of what is already known: Cristiano Ronaldo’s time at Manchester United is over.