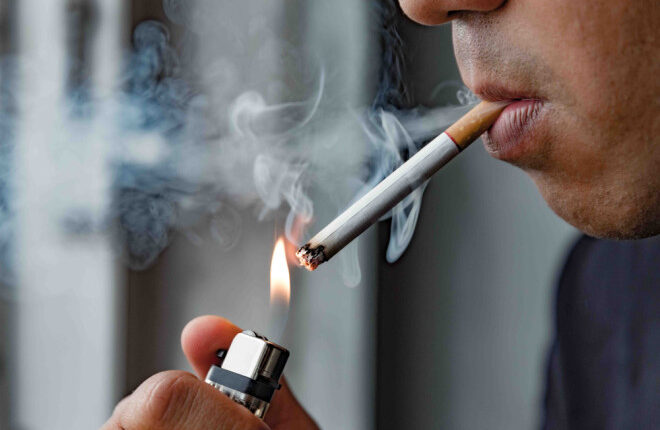 What You Don’t Know About Addiction and the Brain

Addiction comes from the Latin word “addicere” meaning “to be awarded to another as a slave.”

Here I explain how this definition plays out in the brain in general terms, and the importance of treatment as soon as possible to mitigate these effects.

Addiction also progressively harms one’s decision-making and attention. Addiction traps its victims into focusing more on short-term pleasure at the expense of long-term goals and fulfillment.

During cravings, the brain’s frontal lobe, responsible for cogent decision-making, literally shuts down (this phenomenon is called “hypo-frontality” in neuroscience), explaining why many struggling with addiction, despite their best efforts, relapse.

We don’t only see the frontal lobe damage noted above, but also midbrain damage. The midbrain is the survival part of the brain: it’s lower into the neck, smaller, simpler, and more primitive.

The midbrain is unconscious, impulsive, and non-reflective. It doesn’t focus on or understand social appropriateness, and does not know how to future plan or assess long-term consequences.

This is why those struggling with addiction often report feeling like they lack free will; as if the option to stop using didn’t exist despite wanting to consciously. The midbrain processes sensory input from a “life or death” standpoint, confusing the substance or addictive behavior with survival, on a level deeper than one’s conscious awareness.

By contrast, for the non-addicted brain, the object of addiction would otherwise be a mere substance or behavior. Unfortunately, through this mechanism, the addicted person becomes increasingly involved emotionally with it and deriving their sense of self and personal agency from it.

Addiction harms the brain’s reward system in the Striatum

As addiction progresses to severe, it damages the brain’s reward system, making it hard for the person to feel any sense of pleasure without it. This lowers one’s “hedonic set-point”: as addiction continues advancing, the brain’s natural dopamine (the feel-good neurotransmitter) depletes as it learns to depend on the substance for dopamine via homeostasis, creating a dangerous feedback loop.

This can progressively make ordinarily pleasant events, like your family doing well, viewing a great movie, or a job promotion not as pleasurable as they are to the non-addicted brain, as there isn’t enough natural dopamine to enjoy them.

So, for those struggling with addiction, certain drugs/behaviors really do feel different than to the average person.

Addiction has become deeply stigmatized. If comparing humans to mice like Dr. Kevin McCauley did in “Pleasure Unwoven,” mice don’t heed morals, don’t consult a “mouse God” (as far as we know, ha!), aren’t sociopaths, don’t usually have bad parents, aren’t in “mouse gangs” (that we know of), but can easily become addicted as we’ve seen in many studies over decades.

So, human addicts suffer socially in a way that addicted mammals don’t seem to, rendering severe addiction all the more painful and discouraging. This also unfortunately reinforces the above brain-based processes, leading to more loss of control, constant cravings, and worse: continued use despite serious negative consequences.

We all face stress, but differ in the severity, pattern, coping, tools, attachment, or brain. One’s brain susceptibility (or addiction potential) is more about the person than the substance.

With all this knowledge, it’s hard to argue that addiction is a choice, which is unfortunately how the public, government, and correctional system have generally come to see it.

In the words of Dr. McCauley, the “choice argument” doesn’t consider how addiction hijacks the brain, fosters intense and frequent cravings, only accounts for external conditions, and disregards inner suffering. Those struggling can’t choose to not crave.

Before I sound too catastrophic, recovery is more than possible with the right treatment and support. The brain is malleable and many have recovered successfully from addiction. The brain areas above essentially “learned” addiction and can thus unlearn it.

Family interventions or support groups like SMART, AA, Refugee Recovery, and Moderation Management can also be life-savers. Getting yourself or your addicted loved one the right support is likely to be what saves not only the lives of the person struggling with addiction but also the hundreds that person influences.

**I refrained from using the word “addict” in a push toward person-first language; I don’t want to water the person (who’s so much more than the addiction they’ve struggled with) down to the label of “addict,” challenging 12-step language.

The Only Reason We Married Was For Health Insurance

5 Signs You Know You Have Found The One

How to Become a Better Student of Life