‘When we were we, where were you?’ -PRESEC smothers fierce opposition

PRESEC was not merely facing Ghana National College and Koforidua Sec. Tech in this quarter-final contest. It was facing the biggest Against Supporters Union in Ghana.

Big names and big egos have fallen in this 2020 edition. And so naturally, many top schools would not want to see PRESEC qualify for the semi-finals.

They have been semi-finalists in two of the last five contests. There has been 24 finals at the NSMQ. Presec has been in nine of them and won five.

It is in the interest of rivalry to ensure this Accra-based school does not succeed.

And so top schools at the NSMQ must be watching in horror as PRESEC closes in on a record sixth trophy.

It was not a handsome win. It was uncertain in several rounds. But top dogs like top pilots know how to steer the plane home in rough weather.

And so kudos to Koforidua Sec. Tech and Ghana National College for making a wrestling match out of what some believed would be a triumphant entry into the semi-finals.

Ghana National College showed signs of causing an upset after they won Round One by two points. PRESEC would restore the contest to factory settings in Round Two, regaining control and opening a two-point lead.

The king makers of this contest was K.S.T.S. They made it harder for the two schools to turn the competition into a duel.

K.S.TS stole points from everyone and even when they were last in round two, the difference between the first was only six points.

Even in the fourth round this six-point difference between the first and the last remained, proving, the term, ‘favourites’ may just an English word in what clearly is a science and maths contest.

Presec kept a three-point lead from round three and tripled the margin to nine points in the final round.

The Legon school remains the only 2019 finalist in the 2020 edition.  St. Augustine’s College and St. Peters exited with a whimper. Half a dozen other favourites have also been kicked out Prempeh College, Mfantsipim, Wesley Girls SHS and others.

But Presec has five trophies to their name. That’s all of the trophies won by Cape Coast schools put together. Presec’s most potent trophy rivals remain Prempeh College which has won four times but is no longer in the competition.

When PRESEC look at the rest of the road to the trophy, you can see why they would feel, it looks more like the N1 Highway than the Eastern corridor road. 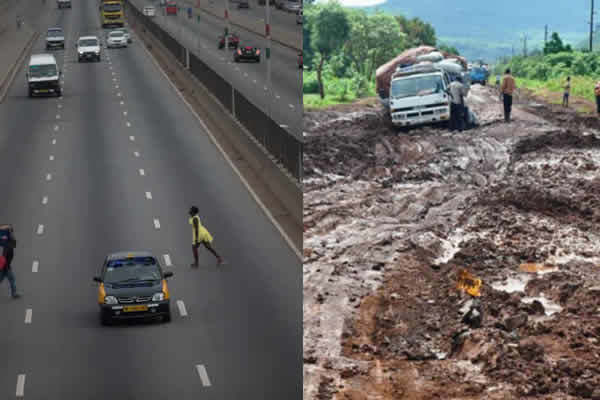