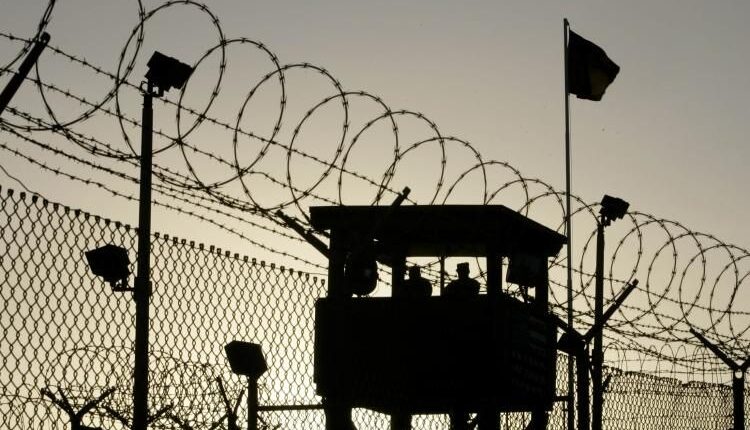 When the Obama era was petering out, it took a decision that became one of the hottest issues for debate in Ghana. Two prisoners from the Cuban Island of Guantanamo bay sent to Ghana and some to other countries became the grinding axe in Ghana, the acoustics sounding so loud as national politics were rubbed into the whole affair.

The measure was to end the saga of Guantanamo bay. It went with a caveat that the government cannot host them on the mainland of the US, thus inviting friendly nations to share the burden of hosting the released prisoners.

The prison on Guantanamo bay was the creation by the US government for the confinement of persons suspected to have had links with the 9/11 twin tower bombings in New York (2001), and other terrorist activities specially targeted at US citizens. They were picked up in a swoop which some human rights activists described as a sensitive error because the suspects were never tried to prove their innocence.

Thus, when the Obama Administration decided to disengage itself from the Guantanamo bay prison and expropriate the inmates, and populations in their next destinations called the move an export of terrorists to their end. Years later, there has not been a single negative incident around the world where the former prisoners in Guantanamo bay had been implicated. Ghana named theirs the GITMO-2 but it stirred a political storm with the critics of the deal calling it a sellout and a national security threat.

So far, the reality on the ground has proven the speculation otherwise, with deafening silence on that front. An indication that nothing had spiraled out of control.