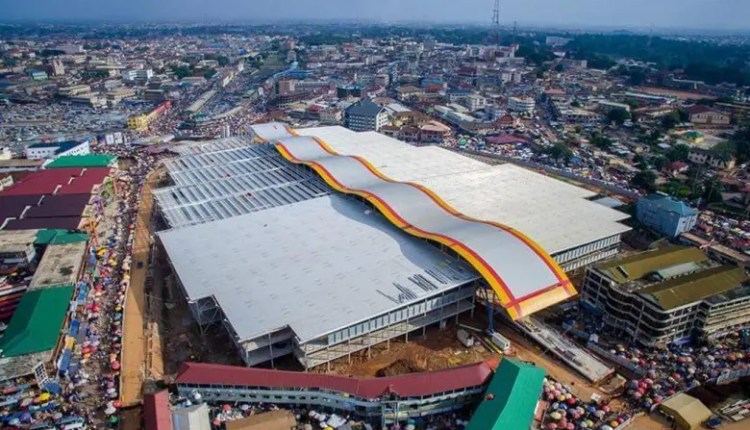 In 2022 alone, the Electricity Company of Ghana (ECG) cut the grid to the Kejetia Market twice over unpaid bills.

It was alleged that the management of the market owed the power distribution company over GH₵2 million.

The traders in the market are said to have declined to pay bills for about eight months.

According to the traders, the decision was to push for the board of the market to approve their demand for each shop to own a meter since the whole market use only one meter.

For the past three years, traders at the Kejetia Market have been battling with management and the board of the market for separate electricity meters.

On June 27, 2022, the Combined Traders Association of the Kumasi City Markets served notice of their intention to protest to demand the provision of individual meters for shops at the Kejetia Market.

In an interview with the media, the General Secretary of the Association, Reuben Amey, said they would demand power restoration to the market.

“Whenever they need traders and voters, they use us as voting machines to get up there. Once they get to the luxury of power, they forget us who pushed them there. So we have decided that if they will not care about our worries and allow Kejetia to grind to a halt because, for two consecutive days, there has been no light at Kejetia, we are saying that enough is enough because this has gotten to the neck.” 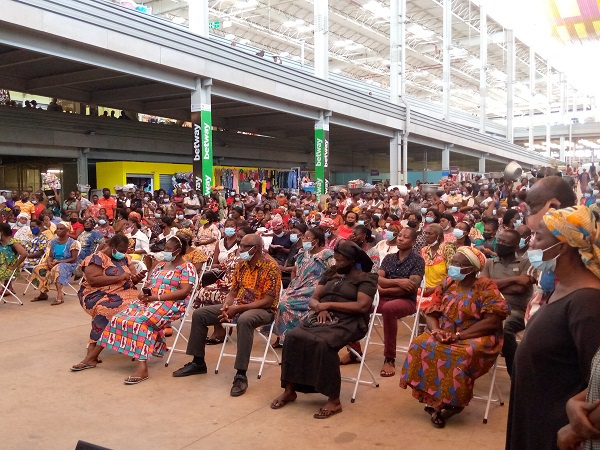 Why are the facility managers failing to supply self-meters for the shops?

Is anybody or a group benefiting from the woes of 7,203 trading shops using one meter at the market?

Given that the energy demand of households is typically relatively unresponsive to prices, it is mind-boggling how managers of the Kejetia Market Facility will decline this peace pact drawn by the traders.

According to the Metro Chief Executive for Kumasi, Samuel Pyne, he is working on a better plan to help resolve issues about electricity and the acquisition of ECG meters for traders at the Kejetia Market.

Mr Pyne assured traders to remain calm as the team he has put together finishes with all procurement requirements, enabling them to have individual meters at the trading enclave.

“Upon assumption of office, I decided not to allow anyone or group of persons to coerce or force me to do anything that was shady, so I have done comprehensive work to address electricity and the acquisition of meters for traders at Kejetia, and you would soon see a solution to the ongoing matter because the procurement process is almost done”, the Mayor stated on June 27, 2022.

However, on January 19, 2023, some traders at the Kejetia Market locked up their shops over high electricity costs. 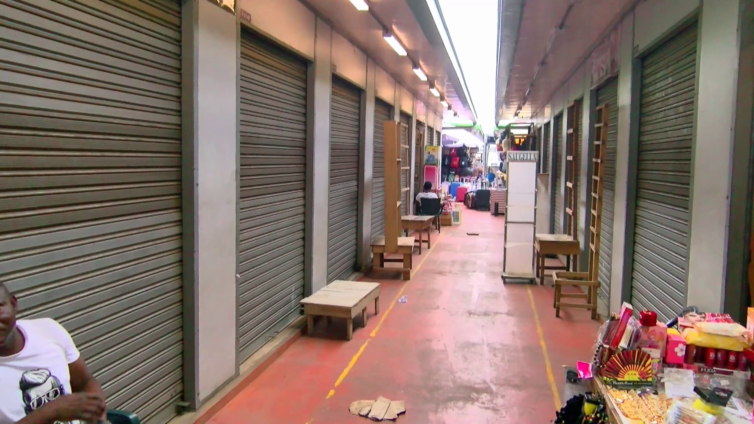 Chairman of the Federation of Kumasi Traders, Nana Akwasi Prempeh, says the recently-announced tariff adjustment to take effect on February 1, 2023, will deepen the woes of traders.

“The high electricity bills are making us close our shops. But if we had our individual meters, we could manage the electricity credits we buy per month.

“At the canteen area, some are paying over 2,500 cedis, 1,700 cedis, 1,200 cedis a month. He explained that when they calculate and realize they are running at a loss, they close the shop,” he explained.

Before the upward adjustment of utility prices last year, the traders were billed about GH₵380,000 monthly, which shot up to over GH₵ 500,000.

They described the situation as unbearable and insisted on separate meters.

“We, the traders, are willing to pay for the cost of the meters. We have written several letters to management, the board, ECG, and local government. We are making a passionate appeal to the local government for separate meters immediately,” Nana Prempeh appealed.

The operations manager for the Kejetia Traders Association, Ahmed Kwarteng, said the board chair of the facility, Samuel Pyne, has promised to start the separate meter project by the end of this month.

“We had a series of meetings with the Kumasi Mayor, and he has assured us each shop will be given a meter before January ends. We are hoping he does. If he fails, we will go to the Energy Minister, Dr Matthew Opoku Prempeh,” he noted.

The Young Ghanaians Cashing Out On Forex Trading

2022 In Review: Gone But Not Forgotten