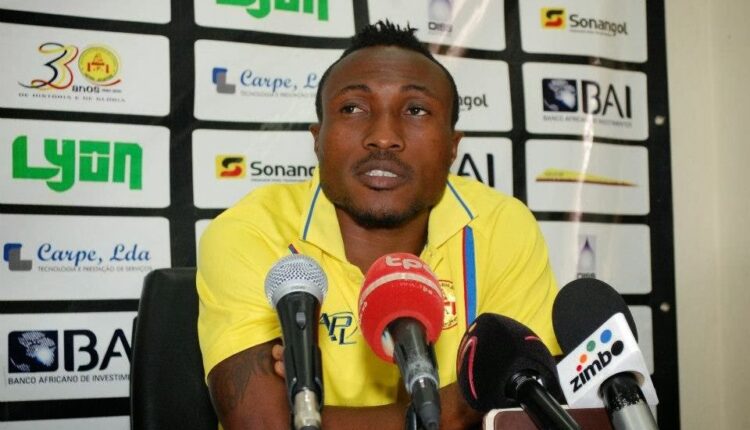 Why CAS awarded $1.2 million to ex-Kotoko striker against Zamalek

The Court of Arbitration for Sports (CAS) has ruled in favour of Benjamin Acheampong in a protracted legal tussle against Zamalek over the north African giant’s failure to honour its contractual obligations.

The Egyptian giants are expected to pay $1.2 million to the Ghanaian striker, the said amount was imposed on the club by CAS following their failure to pay an initial fine of $400,000.

The former Asante Kotoko hitman dragged the Egyptian giants to the adjudicatory chamber for the side’s refusal to honour its contractual obligations.

Zamalek head of media, Issam Salem, told Egypt-based Ontime Sports that the money originally due the Ghanaian has doubled.

“The Acheampong case is two and a half years old, and I think that the decision from the International Sports Court is final, but so far we have not received the decision yet and when we do, we will start to formally move towards this matter,” Salem said.

“The verdict that Acheampong got from FIFA was worth $ 400,000, and with no payment yet and the case continuing until it reached the Sports Court, the amount doubled until it reached $ 1.2 million, and this number is very large.”

Acheampong featured for the Egyptian giants in 2017 but failed to break into the first team. He was subsequently loaned out and the player terminated his contract, citing unfair treatment as his reason.

Acheampong later sued the club for outstanding payments and it was ruled in his favour.

The 30-year-old played for Kotoko and the defunct Wa All Stars (now Legon Cities) in the early days of his career and has an extensive resume’ having featured for Petro Luanda, Al-Agaba, El Dakhley, Petrojet and Al-Shamal.

My goal is to help Hermannstadt and score goals – Baba Alhassan