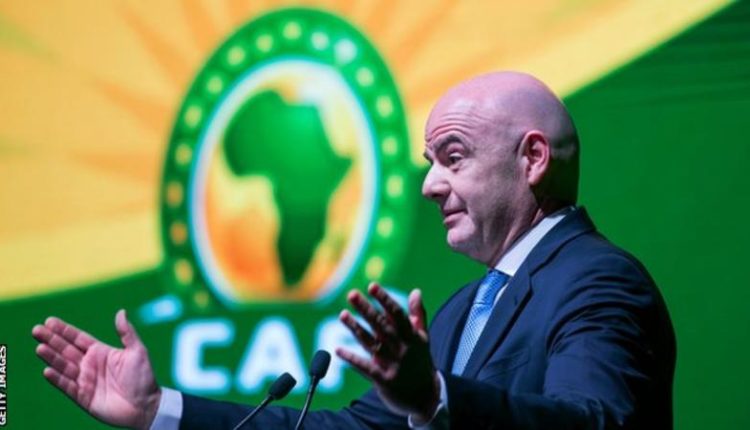 Why Fifa boss wants AFCON to be held every four years

Since 1957, Africa’s biggest football fiesta, the African Cup of Nations, has been played every two years but the Federation of International Football wants it to become Africa’s version of the world cup.

The President of the world football governing body, Gianni Infantino, has proposed to the Confederation of African Football (CAF) that the Africa Cup of Nations be held every four years instead of two.

Speaking at a CAF Executive Committee seminar in Morocco on Saturday, Mr Infantino outlined his vision to project African football to the top of the world.

“I propose to organise the Africa Cup of Nations every four years rather than two years,” the FIFA President said.

According to him, “The CAN [Africa Cup of Nations] generates twenty times less than the Euros.”

“Having a CAN every two years, is that good at the commercial level? Has this developed the infrastructure? Think about spending it every four years,” Infantino told delegates in Rabat.

Mr Infantino argued the need to focus on the development of football competitions and infrastructure in Africa. 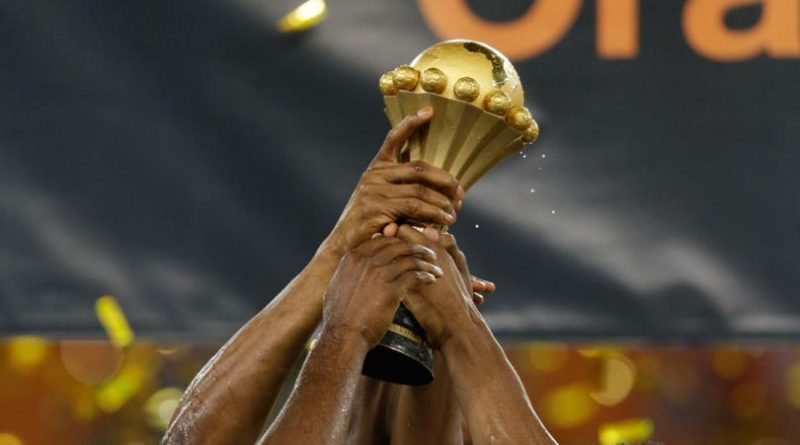 Mr Infantino argued the need to focus on the development of football competitions and infrastructure in Africa.

Infantino spoke about the Africa Cup of Nations as he unveiled a joint FIFA/CAF strategy focused on three key areas.

“We have to develop African solutions to African problems. We have identified three areas for intervention namely refereeing, infrastructure and competitions.

“We have been talking about the development of African football for many years. Pelé once said that an African team would win the Fifa World Cup, but this hasn’t happened and it seems we are not making progress. Today must be the day we turn that page.”

“I think it’s time to stop talking about the development of African football, and take actions. No African team has won the World Cup. And there is an impression Africa is going backwards,” Infantino added.

FIFA said they would seek a new range of new initiatives for the creation of a women’s world nations league, more frequent youth championships, more youth categories and the creation of a new pan-African club competition.”

“The new Pan-African club competition, proposed by the FIFA President would comprise 20 permanent member clubs and would be supported by additional clubs that qualify via regional competitions,” Fifa confirmed.

FIFA also said there would be “the creation of a group of professional referees financed and organised by Fifa in partnership with Caf.”

“We will take 20 of the best African Fifa referees, professionalise them, and give them permanent, professional contracts,” said Infantino.

In terms of investment, the Fifa President outlined a programme of “sustainable, infrastructural investments” in Africa.

“We are elaborating a proposal to mobilise USD1bn to build at least one top stadium in the countries of each of Fifa and Caf’s 54 member associations,” Infantino added.

“In the countries where there is already at least one very good stadium, the investments can be done in other infrastructures.”

The seminar was scheduled to end on Saturday evening ahead of CAF’s Executive Committee meeting on Sunday.

Meanwhile, the next Africa Cup of Nations will be held in Cameroon in 2021 and will revert to its original placing of January and February in the calendar.

Last year, the Nations Cup in Egypt was held in June and July for the first time and was expanded to 24 teams.

AFCON: Comoros goalkeeper crisis could be over for last-16