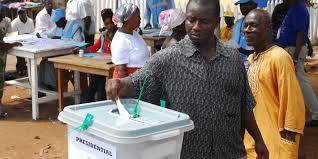 The long and short: I registered, I have a voter’s ID, I have the power to vote, but I won’t vote.

Why: The NPP has been disappointing, the NDC is uninspiring and the others still pray for a runoff so they can become relevant. The NPP-NDC politics and their purported rivalry is the greatest political scam of our modern-day multi-party democracy.

They are just an elite group of families, friends and cronies split into two different colours with philosophies they are not even true to.

A bunch, who are only interested in the preservation of self and their generation – not the rest of us. And oh yes, there is ‘them’ and there is ‘us’, don’t get it mixed up. The only time we become important is when they want our power.

Unfortunately, most of us have been made to feel powerless by our politicians. They don’t fear nor respect the people’s power, cos in the end, we would either vote for them or their brothers in the other party. They make us feel we owe them our power.

The Fallacy: Your right to vote, your voting power, is your power to have a SAY in the governing of this country. It is your VOICE! But, don’t let the politicians convince you that just because it is your right, you must vote for one of them – that is a fallacy.

No one can force you to make a choice between one bad option and a bad alternative. If you are dissatisfied with the way our country has been run over the time by this crop of leaders, if you are disappointed by the state of our affairs, then it is your civic responsibility to make the loudest statement you can by not voting. Show them you don’t subscribe to their selfishness, greed, corruption, lies and rhetoric, incompetence, etc. Let your VOICE be heard by NOT VOTING.

The Effect: The only reason politicians try to make you feel powerless is because they fear your power, they fear the Power of the People. They would likely behave properly if they know millions of nonpartisan citizens don’t trust them, and that there could be ‘fire on the mountain’ at any moment.

The Aftermath: It doesn’t matter who wins the upcoming elections cos nothing would fundamentally change. We would get served the same old rotten cocktail of corruption and mismanagement. What matters is that we would still have a big SAY. 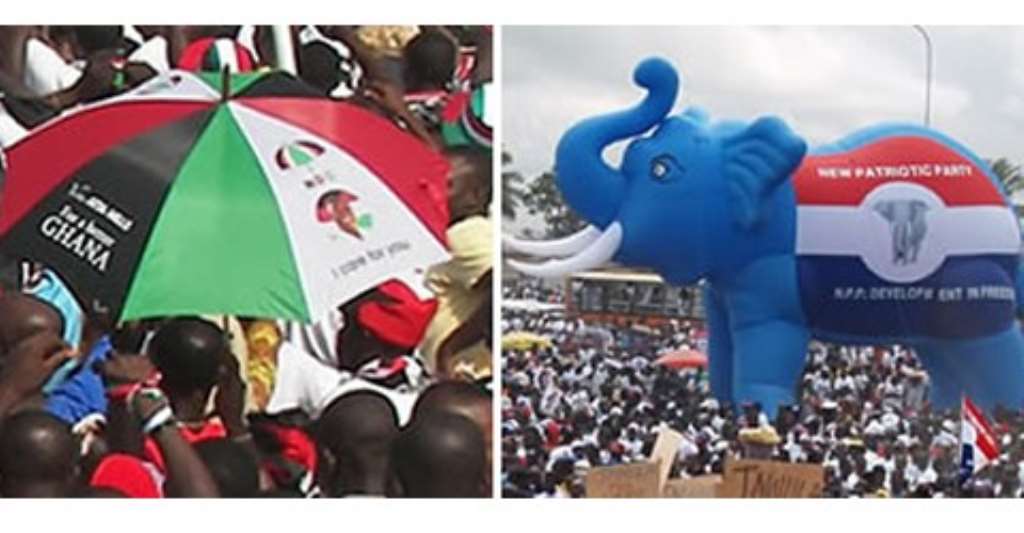 There are big tools available to fight whoever comes into power if they don’t sit up. Complaints, petitions, suits, demonstrations, strikes and civil disobedience are all tried and tested, potent, nonviolent, ammunition to fight any for a fair and just society.

The author is a lecturer at the School of Pharmacy, University of Health and Allied Science (UHAS)