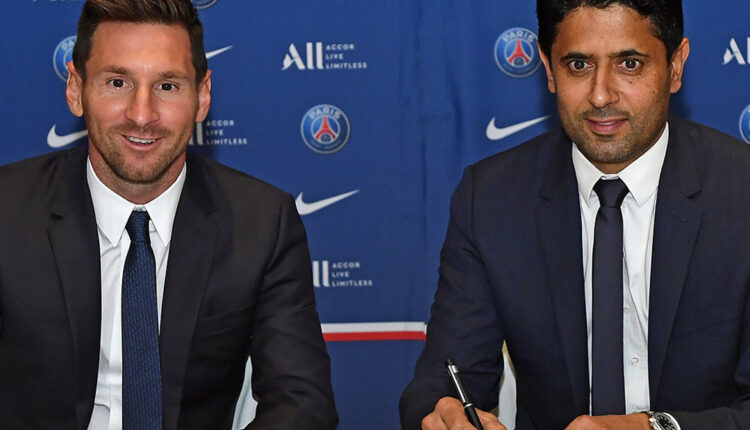 Lionel Messi completed his move to French giants PSG on a two-year contract (with an option for a third year) after spending two decades with Barcelona.

The 34-year old superstar left Barcelona upon the expiration of his contract with the team unable to re-sign him due to the club’s dire financial situation.

Messi was reluctant to leave Barcelona this summer but had to move due to La Liga regulations and Spanish law that prohibited Messi from taking a pay cut exceeding 50 per cent of his previous year’s salary, even though the player was reportedly willing to take a 50% pay-cut on his wage bill.

PSG announced the Messi signing with a presentation video of him in his new uniform, and he had settled on No. 30 instead of the famous N0. 10 which he has worn for the majority of his professional career. 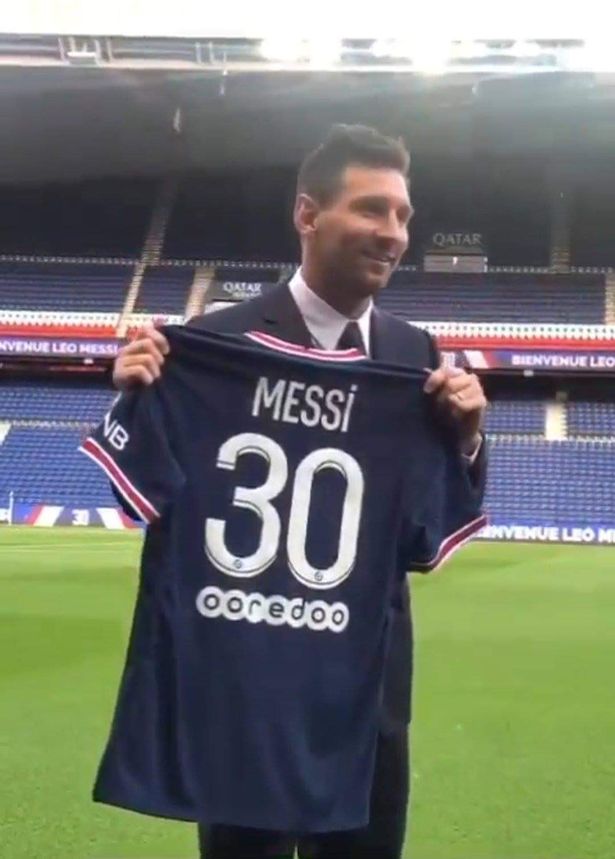 The subject of Messi’s jersey number upon the announcement was one that intrigued football fans and pundits who were expecting the six-time Ballon d’Or winner to take the no.10 jersey currently in the possession of his close friend and former Barcelona teammate Neymar.

Reports have suggested that Neymar even offered the No.10 to his good friend Messi. But the Argentine rejected the offer and opted to take the No.30 jersey since it was the first jersey he wore at Barcelona, a decision showing the emotional attachment Messi has with the Spanish giants.

Lionel Messi’s decision to take the no.30 jersey came with its own set of issues. The no.30 is usually given to goalkeepers in Ligue 1 along with the no.1 and no.16 jerseys. PSG had to make a formal request to France’s Ligue de Football Professionnel to allow Messi to take the jersey.

The Argentine will join a PSG side who have already signed Sergio Ramos, Georginio Wijnaldum, Gianluigi Donnarumma and Achraf Hakimi this summer. He will also team up with some of the best attackers in the world in the form of Neymar Jr., Kylian Mbappe, Mauro Icardi and Angel Di Maria.

The arrival of Lionel Messi in the French capital is likely to result in the departure of one of PSG’s star players this summer. Kylian Mbappe has been heavily linked with a move to Real Madrid, while Mauro Icardi has attracted interest from Juventus.

PSG will need to sell some of their highest earners to accommodate Lionel Messi’s wage bill. The former Barcelona star is set to earn an annual income of €35 million net.