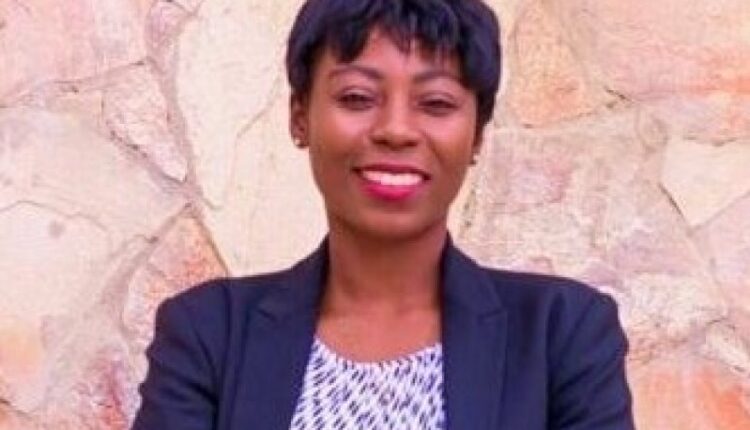 Why She Killed Her Babies: An Overview of Postpartum Depression and Psychosis