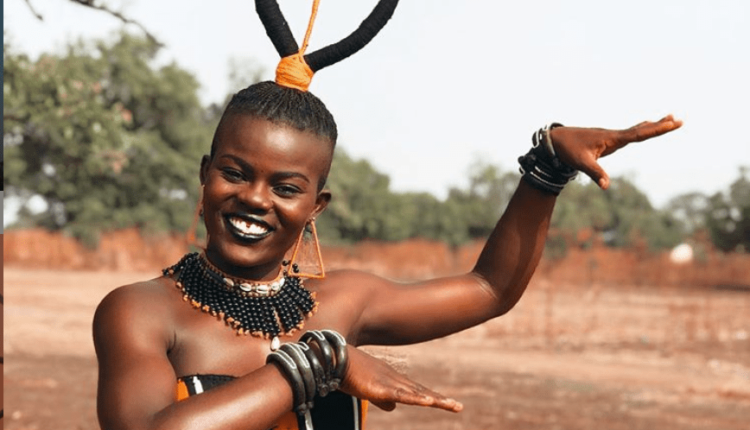 Wiyaala, the aggrieved Ghanaian singer who implicated fellow Ghanaian Shatta Wale in the Citation of Merit blunder at the 2022 ‘SummerStage’ festival, has apologized.

Wiyaala rejected the Bronx Borough’s Citation of Merit presentation at the music festival on  Saturday 13 August 2022, because it was done behind the scenes unlike her mate Shatta Wale’s which took place on stage as planned.

In a new social media video today Monday, 15 August 2022, she said sorry to Shatta Wale and narrated how Wale got in touch to tell his side of the story.

“Shatta Wale, my big brother, personally got in contact with me and he explained things to me,” she informed her viewers.

Narrating how the conversation went, Wiyaala recounted, “He [Shatta Wale] said he’s sorry that it has happened like that. He was not aware of what was happening.”

She affirmed faith in her co-headliner saying, “If he had known, I’m sure he would have done something about it.”

“He said, he’ll not in any way try to disrespect my craft because he also respects what I do and he sees me as a strong, artistic person with a beautiful craft that he likes and respects.

“So I should let it go and I shouldn’t get angry with him because he never wishes me bad. He has always wished me well. So that is what my brother sent me,” she continued leaning on a guitar in her lap.

“In fact, he even gave me heart emoji,” she smiled.

According to her, she informed the ‘On God’ hitmaker that she has respect for his craft and, “I love what you do and I’ve always been a fan.”

“On that note, I’ll say sorry to Shatta Wale.”

She also claimed she didn’t attack Shatta Wale but simply asked a question after the report she had received concerning his team’s supposed interference with her citation presentation on stage.

“I think it was more between me and his team but since he’s the reason why the team exists, that’s why I asked the team first and I wanted to confirm from my brother if truly he knew about it. And he said no. He doesn’t and he wouldn’t do that to me because I’m his sister.”

Reports have it Wiyaala who had unfollowed her ‘big brother’ on Twitter, due to the misunderstanding, will soon revert.

There are no indications she’ll, however, be accepting the President of the Borough of Bronx’s Citation of Merit.