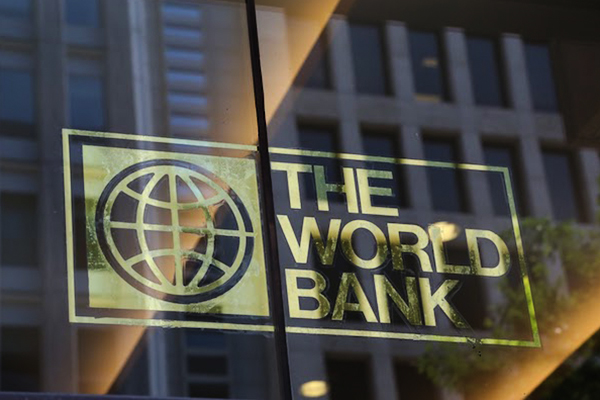 The World Bank has said it is preparing options to provide immediate support to Ukraine amid Russia’s military intervention.

The development lender together with the International Monetary Fund (IMF) will use all its financing and technical support tools for rapid response, said World Bank’s chief David Malpass in a statement on Thursday.

“The devastating developments in Ukraine will have far-reaching economic and social impacts. We are coordinating closely with the IMF to assess these costs,” he said.

The World Bank is ready to enable immediate support to Ukraine with preparing options for such support, including fast-disbursing financing, he added.

“The World Bank Group is horrified by the shocking violence and loss of life as a result of the events unfolding in Ukraine,” Malpass said, adding: “We are a long-standing partner of Ukraine and stand with its people at this critical moment.”

Ukrainian President Volodymyr Zelenskyy, who has imposed martial law, said more than 130 people including civilians have been killed so far.

He signed a decree on the general mobilization of the population as Russian attacks continued. Conscripts and reservists will be called up over the next 90 days to “ensure the defense of the state, maintaining combat and mobilization readiness.”