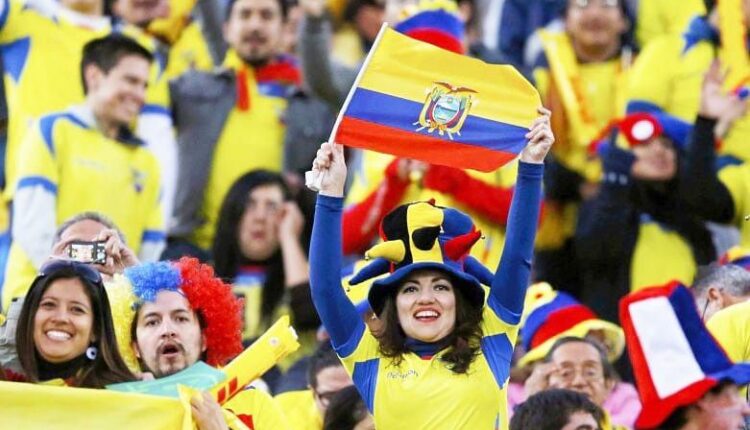 Ecuador and Mexico face Fifa charges for the behaviour of their fans during their opening World Cup games in Qatar.

Chants from some Ecuador fans during their 2-0 win over the hosts were reportedly aimed towards South American rivals Chile.

Fifa’s disciplinary committee says it has started proceedings against Ecuador and Mexico.

Fifa did not give details about the alleged chants during Mexico’s 0-0 draw with Poland on Tuesday.

Potential sanctions of breaking article 13 of Fifa’s disciplinary code could include playing a game behind closed doors or a ban from certain venues.

Ecuador were cleared to play at the World Cup earlier this month following an appeal from Chile over the eligibility of defender Byron Castillo.

Chile and Peru had lodged appeals with Fifa over Castillo’s involvement in Ecuador’s qualifying games, claiming he is Colombian and had falsified his age.

In June, Fifa ruled Castillo, 23, was eligible to play international football for Ecuador, which led Chile and Peru to appeal to the Court of Arbitration for Sport (Cas) over the decision.

Ecuador face the Netherlands in their next group game at Khalifa International Stadium on Friday.