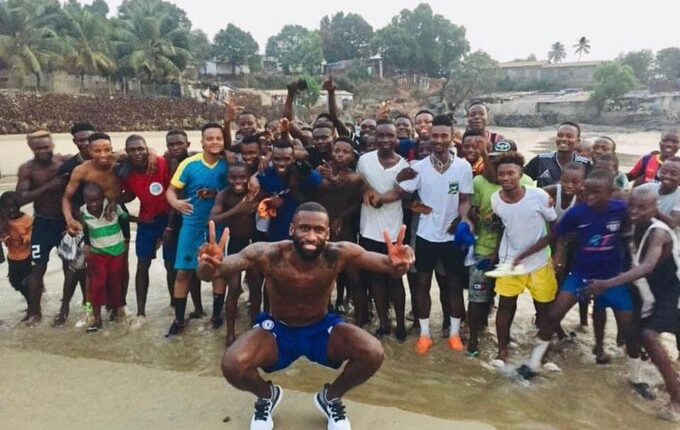 Real Madrid defender, Antonio Rudiger has taken the decision not to spend earnings from being part of the Germany squad for the 2022 FIFA World Cup on himself.

According to the player, he will use whatever he will earn from the world cup to support selected children in his home country, Sierra Leone.

In recent times, the former Chelsea centre-back has been undertaking several interventions in the African country to support children who are in need.

His benevolence has helped many children by way of health and education.

Ahead of the 2022 FIFA World Cup, the centre-back has now decided that he will donate all his proceeds to eleven children in Sierra Leone to fund a series of life-changing treatments in the country.

He will be at the mundial as a key German player as the national team gears up to take on Costa Rica, Japan, and Spain in the group stage.